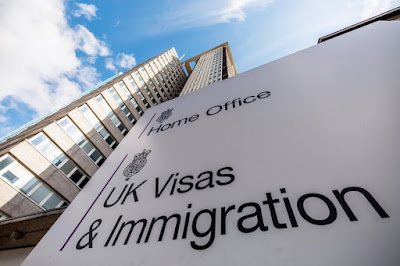 The British Home Office has denied asylum to 25 LGBT men from Afghanistan, forced to flee their homes due to their sexuality, since 2017.

Information obtained under the Freedom of Information act by the Byline Times revealed that 25 Afghan men were denied asylum on sexuality grounds by the Home Office, but none were subsequently deported.

Those men had their asylum applications denied after the Home Office changed its guidance to say Afghanistan was a safe place for LGBT people so long as they didn’t “seek to cause public outrage”.

Even after the Taliban seized control of Afghanistan, Home Office guidance from October 2021 said that deporting LGBT Afghans presents “no real risk of harm”, although the Government stopped enforcing returns to the country following the UK’s withdrawal.

LGBT people in Afghanistan have always faced persecution and violence under Sharia law, all forms of same-sex sexual activity are illegal and are punishable by death. Queer people can also be imprisoned for lengthy sentences if they are found to have engaged in sexual activity with a person of the same sex.

A recent report shows the desperate situation of LGBT people in Afghanistan after the Taliban takeover. 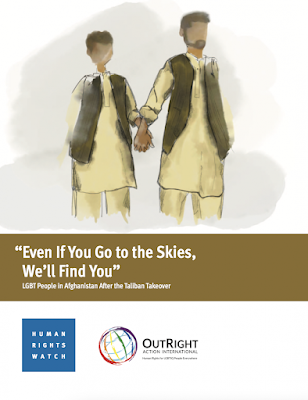