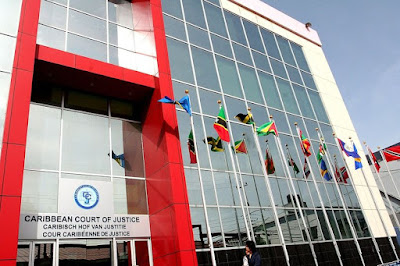 A Caribbean court has ruled an antiquated law in Antigua and Barbuda that criminalises gay sex is unconstitutional.

Such laws used to be common in former British colonies across the Caribbean but have been challenged in recent years.

The Eastern Caribbean Supreme Court is a regional body with jurisdiction over Antigua and Barbuda, the Commonwealth of Dominica, Grenada, Saint Kitts and Nevis, Saint Lucia, Saint Vincent and the Grenadines and three British Overseas Territories. 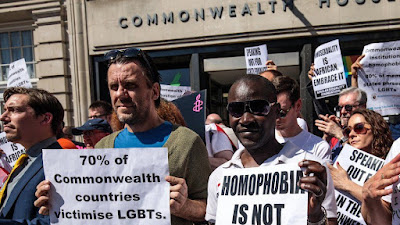