Three gay men sentenced to be stoned to death in Nigeria 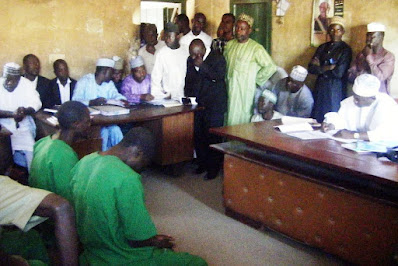 Three men have been found guilty of homosexuality by an Islamic sharia court in Bauchi, Nigeria, and their sentence is that they shall be stoned to death.

The verdict was announced by the leader of the Hisbah religious police force, Adam Dan Kafi, after all three men gave confessions. However, none of those convicted had any legal representation in the court that found them guilty.

The three men tragically due to be stoned to death have 30 days to appeal the decision starting from June 30 when the sentence was officially given. Although the men have already been charged and sentenced, the death penalty verdict passed in sharia courts must be approved by the state governor.

Bauchi, the Nigerian state where the proceedings took place, subscribes to the Islamic legal system which sees death by stoning as the maximum penalty for homosexual activity. The same system is practised in eleven other Nigerian states.

Recently, in Iran, a gay man was also being sentenced to death and executed in the Rajai Shahr Prison in Karaj. He was charged with sodomy and is believed to be at least the third anti-LGBTQ execution in Iran this year. 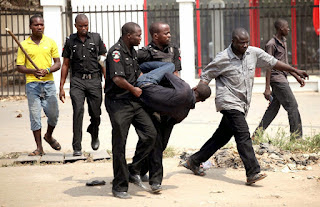 Arrests and abuses by police are usual in Nigeria