Support for LGBTQ people in Africa is growing 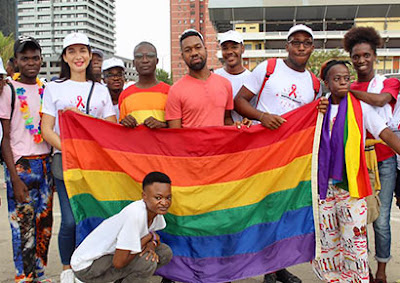 A new report shows that LGBTQ rights are a growing priority for young African people.

The survey, conducted by Ichikowitz Family Foundation, found that addressing gender-based violence was the highest priority for many young people across sub-Saharan Africa, with 81 per cent of the respondents saying more needs to be done.

Improving women’s rights came in close second, with 79 per cent saying that was a concern.

In comparison, only 38 per cent said they wanted their governments to do more for LGBTQ rights. But, this was a 7 per cent increase in support for LGBTQ rights from the foundation’s last survey, conducted in 2020.

The countries with the most support for LGBTQ rights were South Africa, with an overwhelming 83 per cent, followed by Mozambique with 63 per cent and Gabon with 62 per cent.

The report showed that the countries with the least support for LGBTQ people were Uganda, Sudan and Malawi. Only 9 per cent of people supported LGBTQ rights in Malawi, followed by 16 per cent in Sudan and 21 per cent in Uganda.

Sadly, anti-LGBTQ violence continues to plague many countries across Africa, often fuelled by homophobic laws carried over from colonial rule.

You can find the report here. 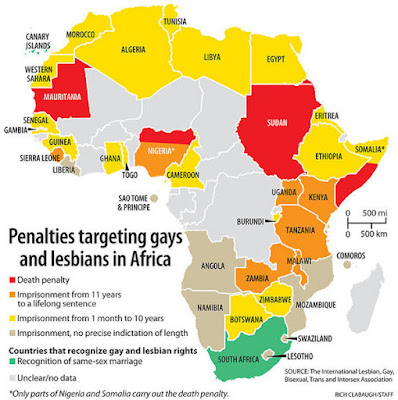