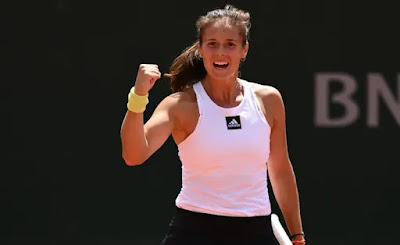 Russia’s number one ranked singles tennis player has called for Putin to end his brutal war in Ukraine and criticized her country’s attitude toward homosexuality after coming out.

Daria Kasátkina, 25, who is currently ranked world number 12 and reached the semi-final of the French Open in June, spoke out about the Kremlin’s repressive policies in an interview with Russian blogger Vitya Kravchenko on YouTube video filmed in Barcelona, where she trains.

Daria, who does not live in her home country, revealed that she has a girlfriend in the interview and said she feared returning home. “Living in the closet is impossible,” she said. “Living in peace with yourself is the only thing that matters,” she added.

While homosexuality is not outright banned in Russia, it is illegal to share “gay propaganda” to children. Homophobic attitudes are widespread, however, with horrific reports of human rights violations against gay people particularly associated with Chechnya, the small Muslim republic in southern Russia. 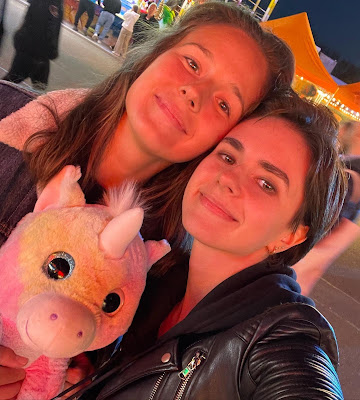