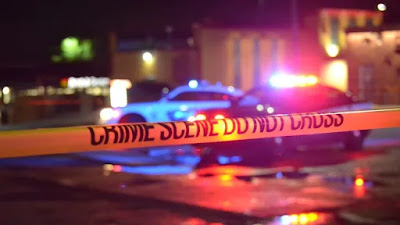 Five people were killed and least 18 other people were injured in a mass shooting at an LGBTQ bar in Colorado Springs, just minutes before the clock struck midnight on Transgender Day of Remembrance.

Police officers responded to calls of an active shooter at Club Q Colorado Springs. Responding officers arrived on the scene and took the attacker, 22-year-old Anderson Lee Aldrich, into custody.

Aldrich started shooting immediately upon arriving at the club but was hindered by two individuals who stepped in to intervene. The gunman used a long rifle, and two guns were found at the scene.

The attack came just hours before a drag brunch and an evening drag show were scheduled to take place on Transgender Day of Remembrance.

Out gay Governor Jared Polis condemned the attack and also praised those who stopped it: "We are eternally grateful for the brave individuals who blocked the gunman, likely saving lives in the process, and for the first responders who responded swiftly to this horrific shooting."

We strongly condemn this senseless act and stand in solidarity with the LGBTQ community, today and always. 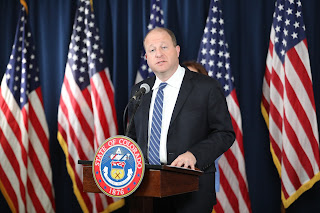