The U.S. Senate could pass this week the same-sex marriage bill 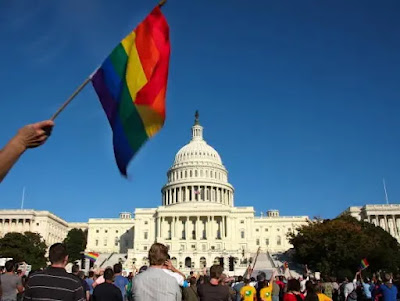 The U.S. Senate is expected to vote this week on legislation to codify same-sex marriage and, more importantly, the bill has enough GOP support to pass.

A bipartisan group of senators has been trying for months to pass a marriage equality bill to protect same-sex and interracial relationships. The House passed its own legislation in July, but that proposal stalled in the Senate, where some Republicans raised concerns that it would stifle religious liberty.

And because the Senate plans to take the House bill and simply amend it, versus senators introducing an entirely new bill, the House only has to vote to accept the changes to their bill versus starting the process over again.

All 50 Democratic senators have said they’d support legislation to codify same-sex marriage. That means the Senate bill needs at least 10 Republicans to support it, too, in order to overcome a filibuster.

But a source close to negotiations confirmed that “We have the votes.” If this law finally passes, there will not be more interpretations neither sentences by Supreme Court on this issue. It will be a federal law. 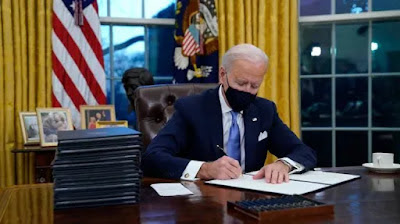