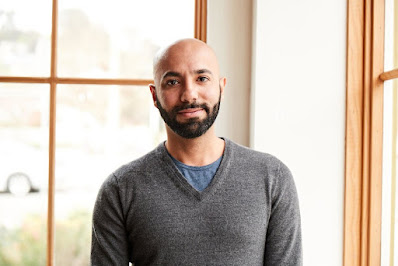 Nas Mohamed is a Qatari 35-year-old doctor who became the first man to come out as gay in the country, where homosexuality is still illegal.

Homosexuality in Qatar is illegal and punishable by fines, jail time and, in regions where the Sharia law is applied more severely, queer people could actually face a death sentence.

Moreover, growing up in a place where being queer is rejected so strongly has a profound impact on Qatari LGBTQ people, who have to face marginalisation, ostracisation from friends and family, and threats of violence. As Mohamed explained, growing up in Qatar means growing up in a country where “male, macho, righteous and misogynistic culture” is the norm.

Mohamed added there is “clear lack of transparency and visibility to the true extent” of anti-LGBTQ persecution in Qatar.

Now, Mohamed has found a new home in Los Angeles and is seeking asylum in the US. He is aware that coming out as a Qatari gay man might mean being completely estranged from his family and never reconnecting with them.

Nassar Al-Khater, president of the organizing committee for the 2022 world cup in Qatar, confirmed that homosexuality is not allowed in the emirate, and warned that rainbow flags will be taken from fans.

Surprisely, the "gay icon" David Beckham signed a deal worth £150 million to become the “face of Qatar” ahead of next year’s World Cup. This decision contrasts with the announcement made by Tom Daley, who decided to try and ensure that countries which criminalise homosexuality and the LGBTQ community can’t compete in and host big sporting events in the future. 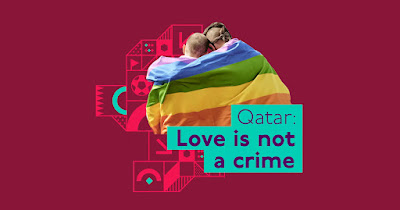