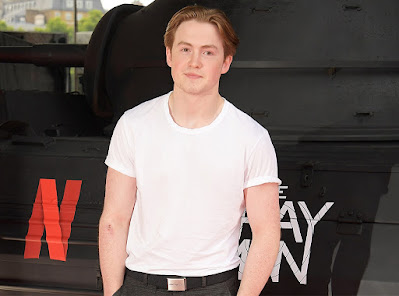 Kit Connor, the star of Netflix’s Heartstopper, came out as bisexual on Twitter nearly two months after quitting the app over accusations of “queerbaiting.”

The use of "queerbaiting" came from an originally righteous desire to ensure LGBTQ actors get to play LGBTQ roles. It’s obviously difficult to watch a cis person play a trans character, for example, but that kind of discussion is getting messier and messier as people become more willing to engage with fluidity, in themselves and other people. What was once a sometimes helpful tool for discourse is now a cudgel internet fauxtivists use to bludgeon people with.

Following the show’s release, Connor opted not to reveal his sexuality publicly. “Twitter is so funny man,” Connor tweeted in May. “Apparently some people on here know my sexuality better than I do.”

The controversy, which saw supposed fans trolls attacking Connor for teasing queer romance, he says, finally forced his decision to come out: “Back for a minute,” Connor tweeted. “I’m bi. Congrats for forcing an 18-year-old to out himself. I think some of you missed the point of the show. Bye”

Alice Oseman, whose webcomic inspired the series, supported Connor on social media after the actor came out as bisexual and said he felt forced to do so.

Oseman responded in the comments, writing, "I truly don't understand how people can watch Heartstopper and then gleefully spend their time speculating about sexualities and judging based on stereotypes. I hope all those people are embarrassed as expletive. Kit you are amazing."

Sometimes labels are great, they help things make sense. For others, labels are stifling and so definitive. Don't rush people about this. 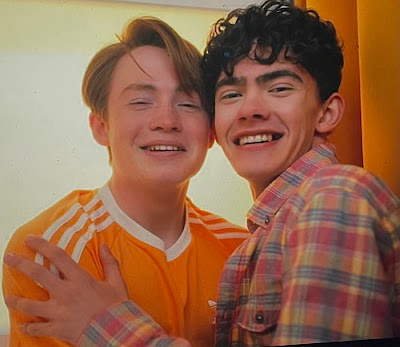