Keep Calm and... Read My Blog 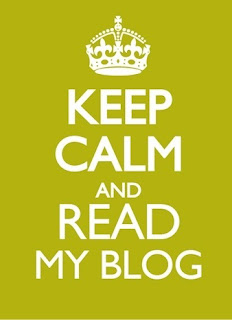 We are used to see the advice "Keep Calm and..." continued by the advertiser's message.

But what is its origin?

This slogan is over 70 years old. The original was Keep Calm and Carry On, and it was designed by the British Ministry of Information Government in 1939, at the beginning of the Second World War in order to encourage citizens to resist the imminent threat of Nazi invasion.

The design was very simple and used a deep, clear and elegant typography with the crown of King George VI symbolizing monarchy's support. But the slogan was kept waiting for an invasion that never happened and theoretically all copies were destroyed at the end of the war.

It was not until 2000 that the bookseller Stuart Manley, of Barter Books in Alnwick (United Kingdom), found a poster's copy among a pile of old books he had bought at auction. He framed it and hanged in his store discovering the potential value of that slogan thanks to the great interest aroused among his customers when they entered into his store.

Since then, its popularity grew and it is used to all kinds of merchandising or campaigns, sometimes adding fun taglines or modifying it entirety. Indeed, the imagination has no limits.

What would be yours? 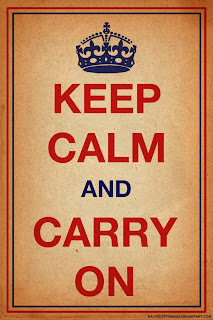 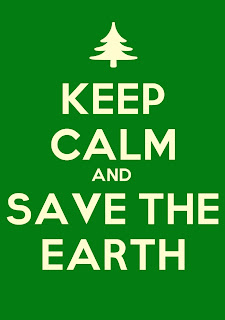 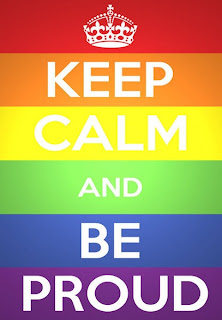 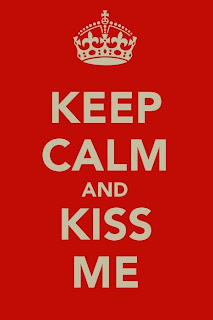 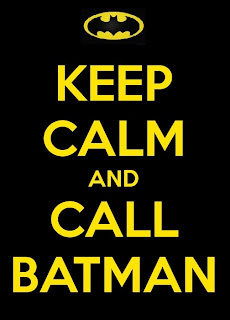 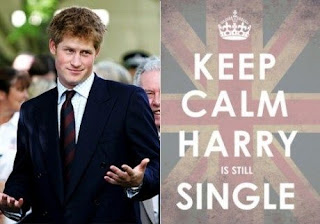 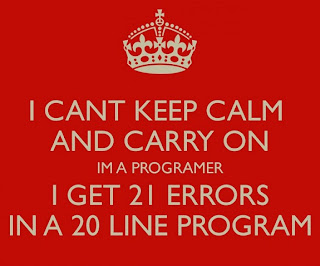