Love For All... الحب للجميع 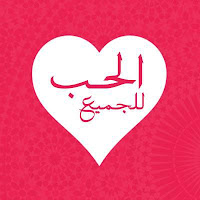 Aswat Magazine, an online Arab magazine, has launched the ‘Love for All’ campaign through Facebook asking its readers in Arab countries to photograph themselves with messages speaking out against homophobia and “media silence” on LGBT issues.

This brave campaign will run throughout the month of May, and it wants to denounce the discrimination and difficulties of LGBT people in most Arab and Muslim countries. In those pictures, people have to hide their faces to avoid problems or not to be arrested because in some Arab countries homosexuality is a crime.

While in West we fight for LGBT marriage and adoption rights, we must not forget that most Arab LGBT people have to fight for their existence and visibility yet.

Al Jazeera has reported about this campaign and says it has already received submissions from Tunisia, Morocco, Yemen and Algeria.

Also can show your support on Aswat Magazine Facebook. 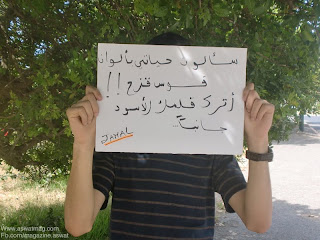 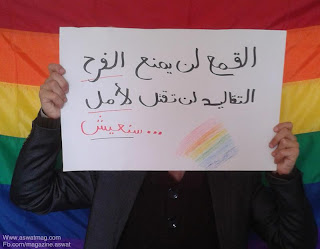 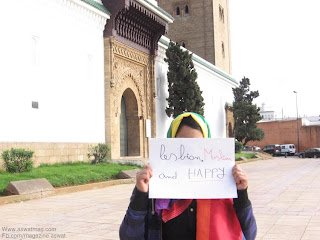 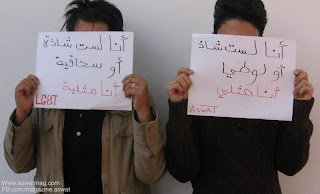