Nigeria: Jail for Being Gay 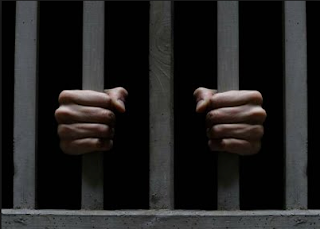 Nigeria's House of Representative has voted a bill to criminalise and punish with prison gay marriage, same-sex “amorous relationships” and even membership of a gay rights groups.


See a copy of the bill here.

Nigeria's Senate previously passed this bill in November 2011 and the measure quietly disappeared for some time. But it came up last Thursday's session of the House, and representatives appeared to unanimously approve the proposal in a voice vote. Now, the bill has been send to President Goodluck Jonathan for him to potentially sign into law, but it isn't immediately clear if he would sign the measure.

Gay sex has been banned in Nigeria, the most populated African nation with more than 160 million people. Gays face open discrimination and abuse in a country divided by Christians and Muslims who almost uniformly oppose homosexuality.

The U.S. and the U.K. governments had threatened to cut aid to the African country if it passed the bill, but Nigeria is an oil-rich nation, and one of the top crude suppliers to the U.S.

If the president of Nigeria finally signs this bill it will be the first country in recent history to criminalize gay people. And this also can influence on Uganda and Sierra Leone which could follow that banning measure.