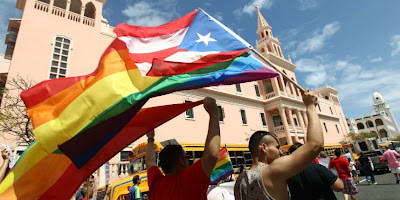 Besides, a second bill signed today also expands the legal protections in cases of domestic violence to all kinds of people regardless of their sexual preference, gender identity or marital status.

However, the law's amendments approved in Senate removed the ban of discrimination in commercial transactions, property rentals, public transportation and other circs.

After signing both bills, Garcia Padilla has affirmed: "Today is not the triumph of one community over another. Today is not a song of victory of one community over another. Today, with the signing of these laws, Puerto Rico remains undefeated in this fight. Earn all, flattering and detractors, because today Puerto Rico is a better country where there is less discrimination and where advances in the struggle of the human and civil rights".

Despite this progress, the legalization of gay marriage will have to wait in Puerto Rico. The Governor expressed his opposition to equality marriage, and there is not enough parlamentary support yet to take that step. 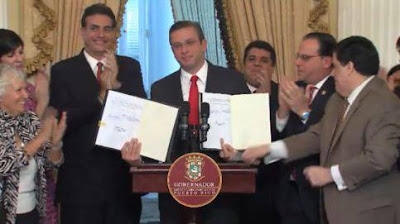 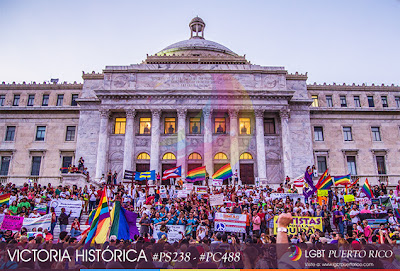