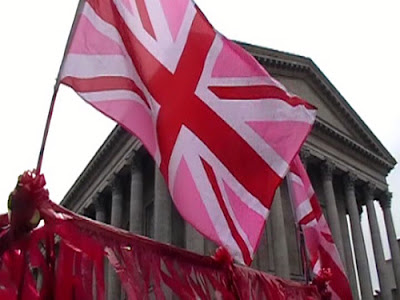 This tuesday the House of Commons passed easily the same-sex marriage bill that applies to England and Wales. After third reading, the House has voted by 366 to 161 in favour of marriage equality.

Despite the large number of votes in favour, the result means that most of Tories have voted against this bill and have not supported their leader and Prime Minister David Cameron, who has needed the help of members of the opposition Labour party to secure victory.

Having obtained the approval of Commons, the bill will now be scrutinised by the House of Lords, where its approve won't be as easy. In any case, if the bill is approved by Lords, the first gay weddings in England and Wales could be celebrated this summer.

In Scotland and Northern Ireland, the regulation of same-sex marriage is a matter of their assemblies because they have devolved justice powers.