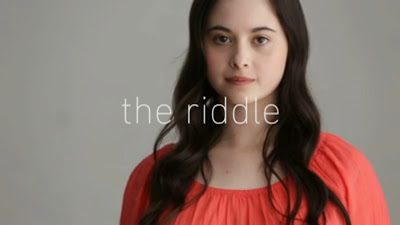 In recent years, many States have made a determined effort to strengthen human rights protection for LGBT people. An array of new laws has been adopted, including laws banning discrimination, penalizing homophobic hate crimes, granting recognition of same-sex relationships and marriage, and making it easier for transgender individuals to obtain official documents that reflect their preferred gender.

For that reason the United Nations (UN) urges governments to do much more to eliminate discrimination and prejudice based on sexual orientation or gender identity. The UN's message is clear: LGBT Rights are Human Rights.

For International Day Against Homophobia 2013, the UN Human Rights Office has made this simple and high-impact video, with individuals from diverse backgrounds who pose questions directly to the viewer to expose the nature of human rights violations suffered by LGBT people around the world. The video includes cameo appearances by UN Secretary-General Ban Ki-moon and High Commissioner for Human Rights Navi Pillay.