The One World Trade Center building has reached 1,776 feet, its final height. This figure represents the United States's founding year, the year of the freedom. When the called Freedom Tower is finished, expected in 2014, it will be the tallest building in the Western Hemisphere.

After over 11 years, when terror attacks destroyed the twin towers on Sept. 11, 2001, the World Trade Center rebuilding is closer to opening and becoming the focus of NYC again. That is the best tribute to the victims and the best answer to fundamentalist barbarism.

New York Gov. Andrew Cuomo has said: “Today is a proud moment for our city and state as we crown the top of One World Trade Center”. And he has added: “This milestone at the World Trade Center site symbolizes the resurgence and resilience of our state and our nation. I want to personally thank the men and women who have worked tirelessly over the years to make today a reality and remember those who lost their lives nearly 12 years ago when the World Trade Center towers fell”. 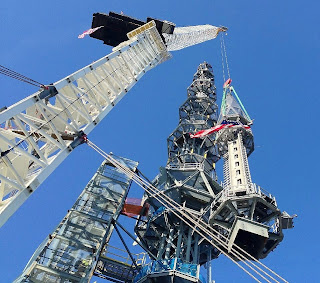 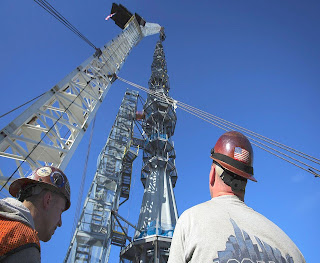 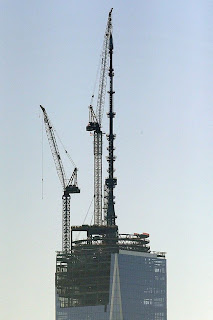 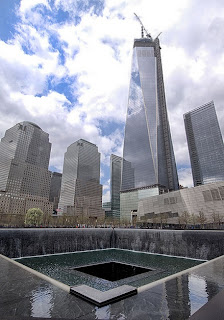 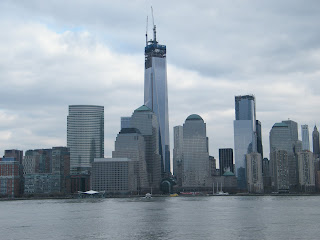