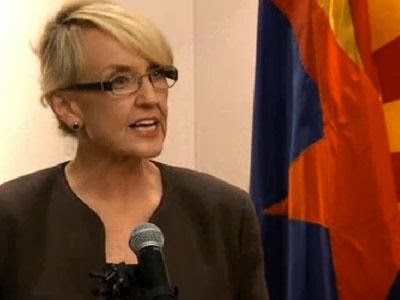 Arizona Governor Jan Brewer finally vetoed the so-called "license to discriminate" bill. Brewer said she'd met with numerous people and still couldn't find an example of what the bill was supposedly crafted to defend against.

If signed, it would have allowed anyone to refuse services to anyone, for any reason including being LGBTI, as long as religious belief violations are claimed.

Arizona lawmakers who passed the bill, through both the House and Senate, argued it was needed to protect against cases like one in neighboring New Mexico, where a photographer was penalized for refusing to shoot a lesbian couple's wedding.

Pressure to veto has grown in recent days including from the NFL which was reportedly considering moving next year's Super Bowl from Arizona if the bill were signed into law.

A courageous decision within the Republican Party, increasingly faced to Tea party's supporters. 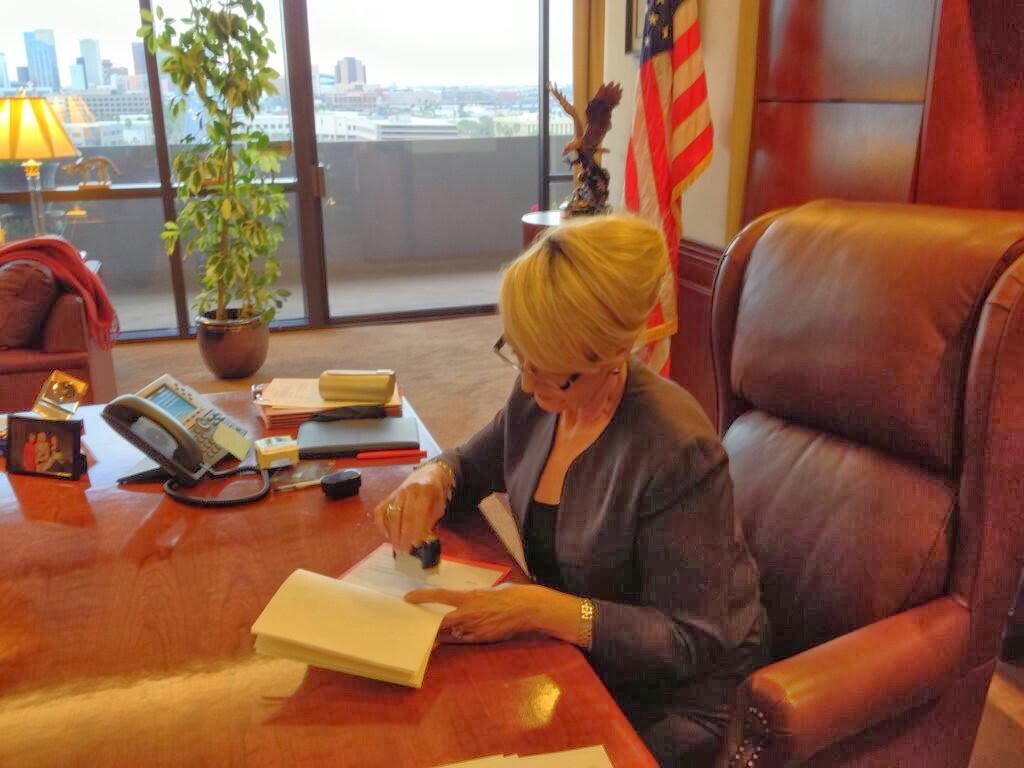 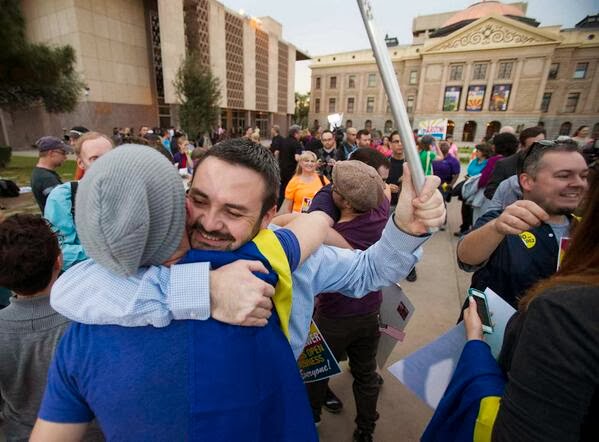 Pro-LGBT activists celebrating the veto outside the House