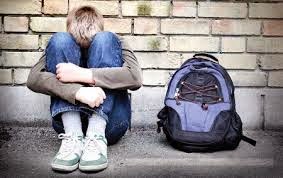 A new study has revealed two thirds of gay teens say they have contemplated suicide, with 80% bullied because of their sexuality.

The anti-bullying charity Ditch the Label published the report which found gay pupils at school and college are more likely to be bullied than any other demographic group in the UK.

Ditch the Label founder, Liam Hackett, said gay males were the most “heavily targeted group”. He also said: “Our research has identified that bullying is having a profound impact upon the self-esteem, mental health and academic performance of LGBT students and is not something that can be ignored".

And he added: “It is my hope that our research will strongly urge educational establishments and governments to invest greater resources into continuous education and interventions to promote equality and diversity”.

The report also posted striking statistics for the transgender students questioned. 67% said they had self-harmed, while more than two in five respondents resorted to suicide attempts because of the bullying they received.

Nearly two thirds of lesbian respondents reported being bulled, while nearly 7 in 10 bisexuals had suicidal thoughts as a result of bullying.

Ditch the Label will be launching a Sponsored Silence on 18 May to raise awareness of the 39% of young people who stay silent about being victims of bullying. 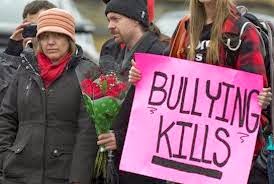