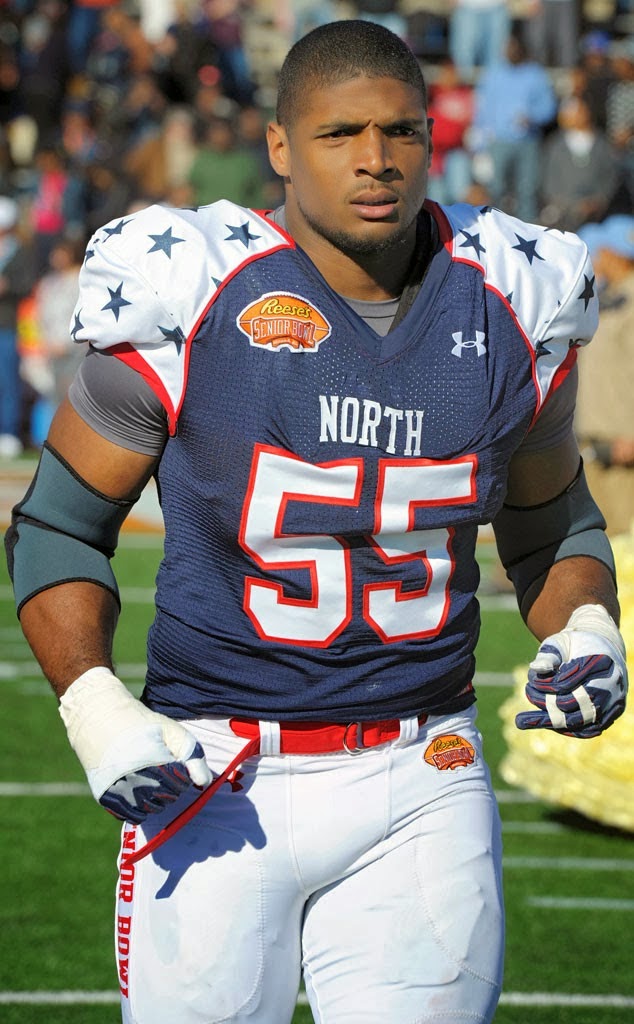 Michael Sam has made history, becoming the first openly gay player on an NFL team, as he joins the St Louis Rams in the final stage of the draft.

Sam, a University of Missouri football player came out in an ESPN interview.

The NFL player has since said he hopes that he would soon be able to move on from the attention gathered, and be known for his athletic ability, not his sexuality. 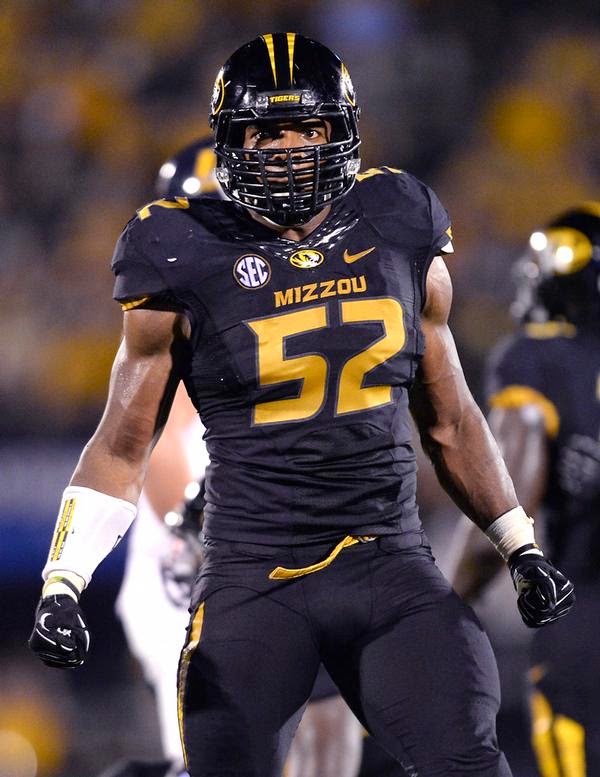 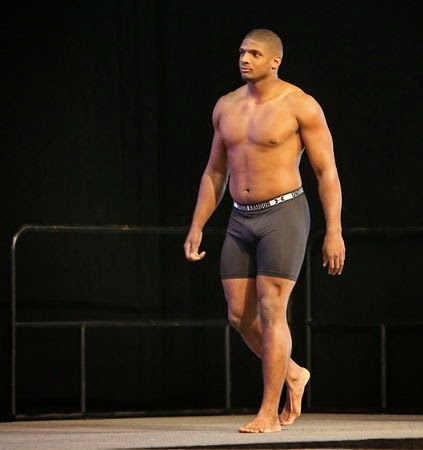 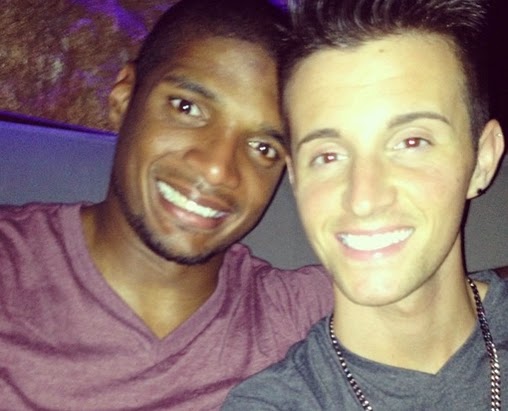