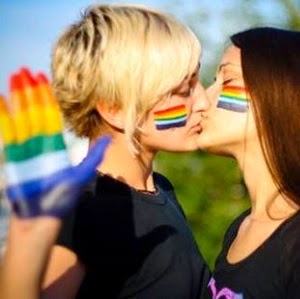 Carlotta Trevisan, an Italian mother, posted on Facebook a stock photograph of two women kissing in support of the International Day Against Homophobia and Transphobia.

Facebook asked her to remove this image, which it said broke rules regarding nudity and pornography.

When she refused, she was told her account would be suspended for violating the community’s standards.

It's inexplicable that there is still censorship on social networks! 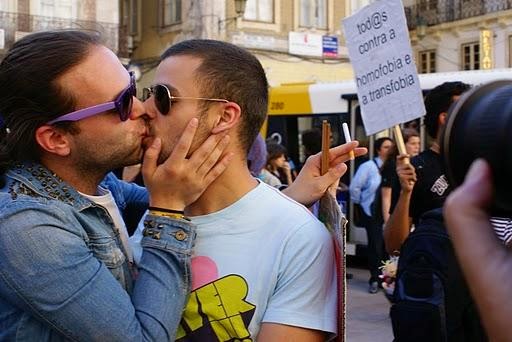