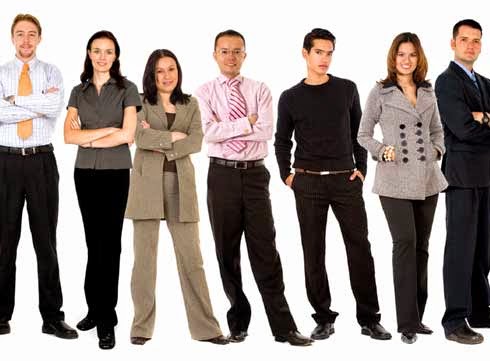 The poll by the Human Rights Campaign (HRC) found that 53% of LGBT employees are not out at work.

A quarter also said they continue to hear offensive comments such as “that’s so gay”, and one in five said they had actively looked for a new job because their work environment was not accepting.

The study notes that despite many employers now offering support for LGBT staff, and a shift in attitudes across the US, the number has barely changed in the past five years.

“It’s not enough to simply implement inclusive policies — those policies need to be augmented by training and accountability, and [leaders] need to be on the lookout for unconscious bias,” said Deena Fidas, director of HRC’s Workplace Equality Program.

81% of the non-LGBT respondents said their LGBT colleagues “should not have to hide who they are at work”, less than 50% said they would be comfortable hearing them talk about their dating lives.

As well as many LGBT employees not being out at work, 35% said they had actively lied about their personal lives. “Employees are getting married without telling their coworkers for fear of losing social connections, or they’re not transitioning even though they know they need to for fear of losing their jobs,” said Fidas.