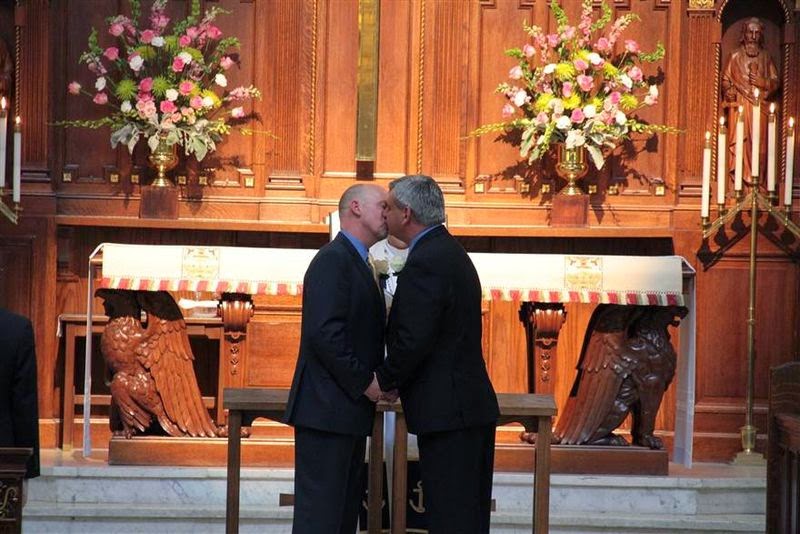 Gulf War veteran David Bucher has married his long term partner Bruce Moats at the US Naval Academy, making them the first same-sex couple to do so in its chapel.

Naval Academy Chaplain Lieutenant John Connolly presided over the ceremony on Saturday in which Bucher, 49, and Moats, 50, married.

The ceremony consisted of formal prayers, a reading from the book of Corinthians and the US Navy Hymn.

Same-sex navy veterans and personnel have been entitled to marry at the academy since Maryland legalized same-sex marriage in 2013 and a spokesperson for the academy told NBC News it was proud to host the wedding. 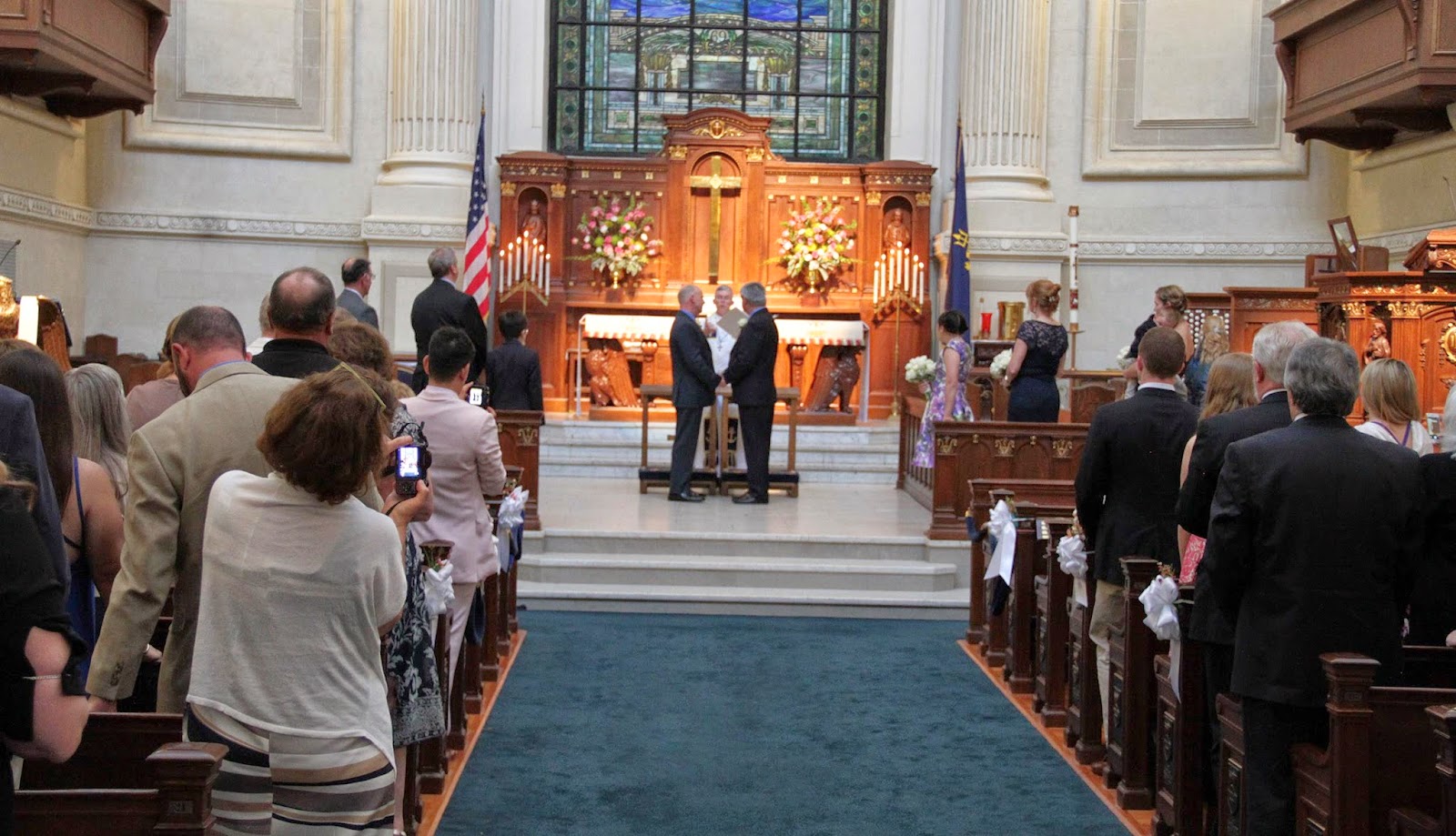 The wedding at US Naval Academy Chapel 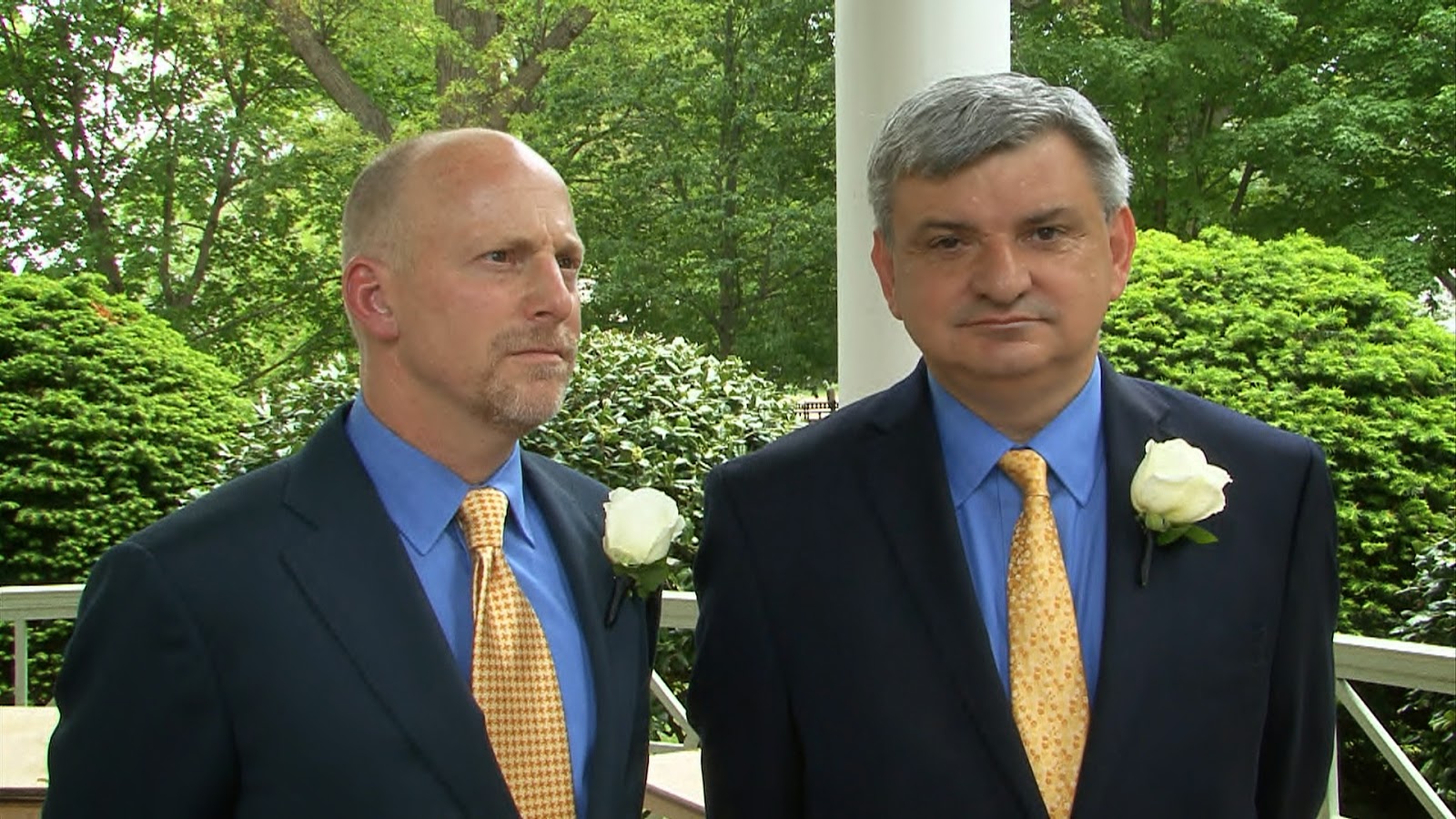 David and Bruce after marriage