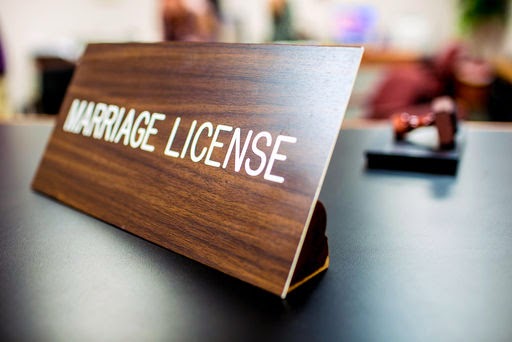 A federal judge has ruled that the latter’s law prohibiting same-sex marriage is unconstitutional.

In the latest of a string of marriage equality victories, U.S. District Judge John E. Jones struck down the Keystone State’s 1996 state law defining marriage solely as a union between a man and a woman, saying it violates the U.S. Constitution.

Pennsylvania, unlike many other states, had not written the ban into its state constitution but only into statute. A suit brought on behalf of state residents by the American Civil Liberties Union, its Pennsylvania affiliate, and private attorneys claimed that the ban violated the guarantees of equal protection and due process under the Fourteenth Amendment to the U.S. Constitution, and Judge Jones agreed.

Pennsylvania attorney general Kathleen Kane refused to defend the ban, but Gov. Tom Corbett brought in lawyers to take up the defense. If Corbett does not appeal, Pennsylvania would be the 19th state with marriage equality. 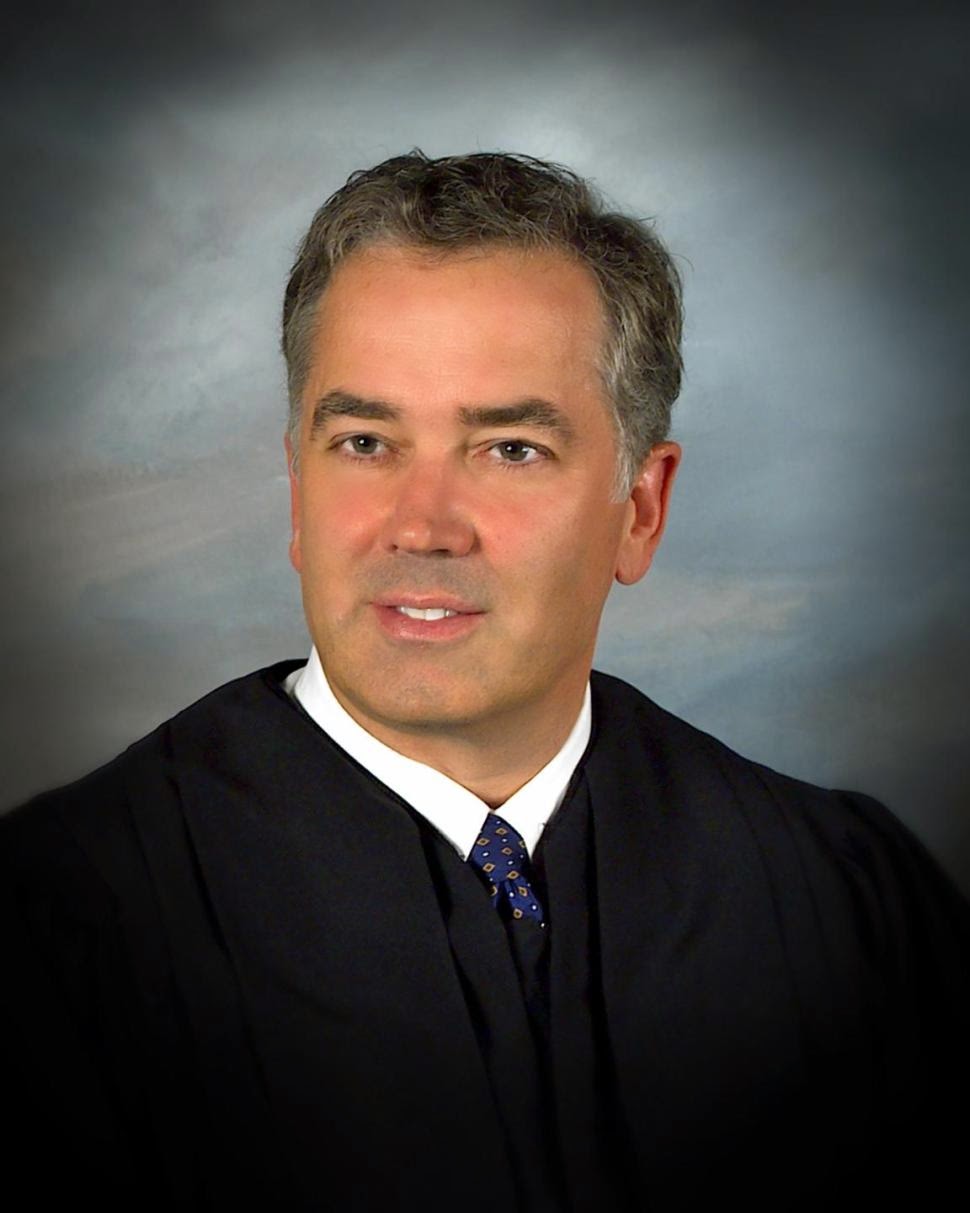