Stand Up, Speak Out 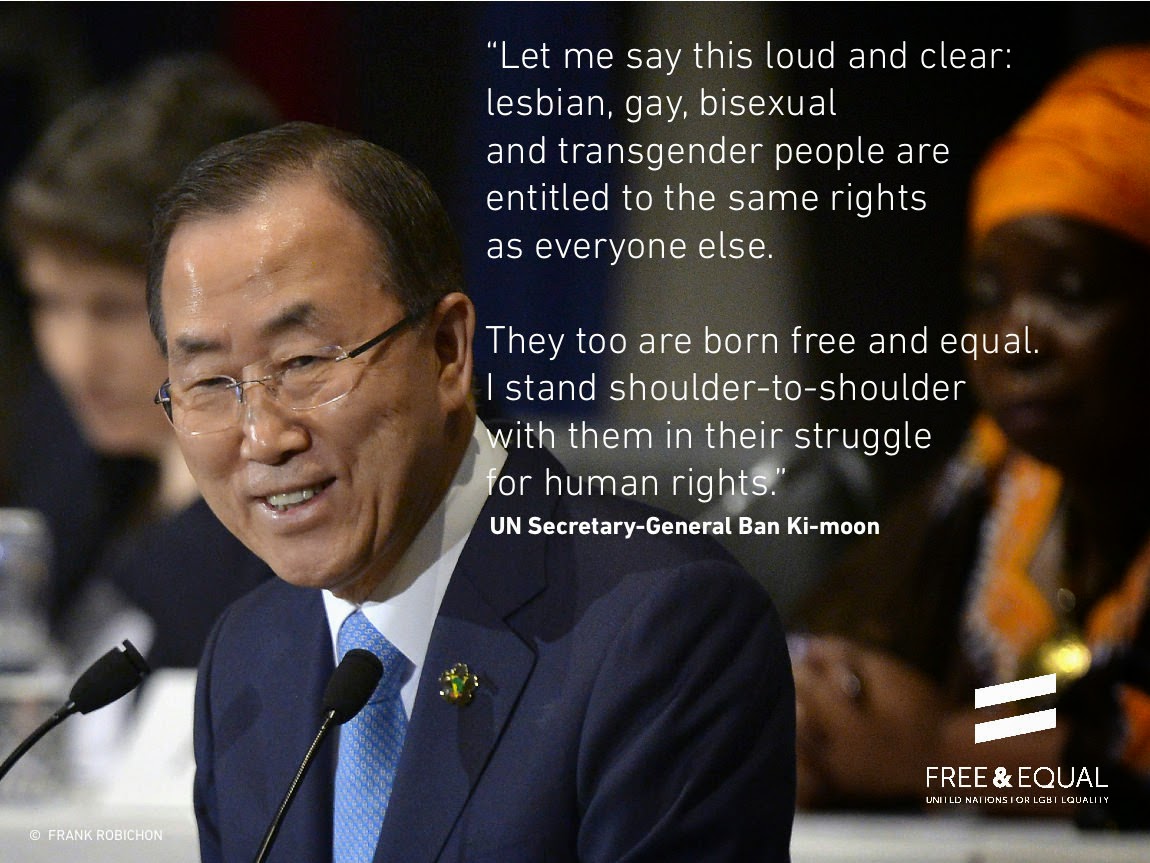 The United Nations have released a powerful video encouraging people to stand up for LGBTI equality on the International Day Against Homophobia and Transphobia (IDAHOT).

The video created to support IDAHOT (17 May) encourages people to speak up about discrimination and share a message of support to those they love.

In the video, famous equality campaigners from Nelson Mandela to Aung San Suu Kyi are shown, alongside images of pride protests around the world, gay parents and some of the horrific attacks and injustices LGBTI people have suffered.