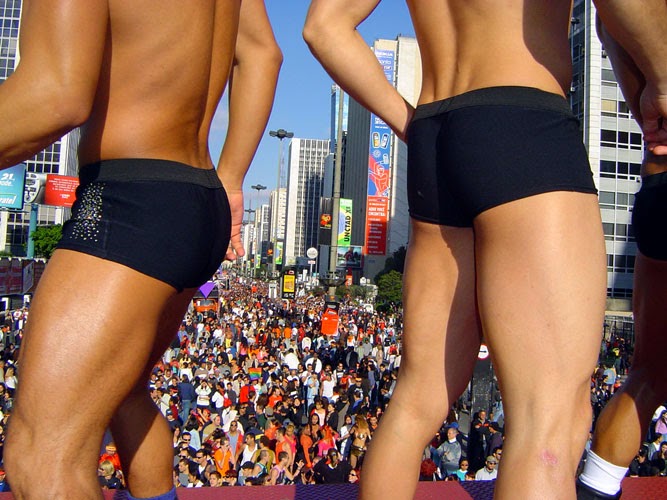 São Paulo Gay Pride Parade is the annual gay pride parade that happens in Avenida Paulista, in the Brazilian metropolis of São Paulo, since 1997. The current year celebrates its 18th edition.

In 2006, it was considered the biggest pride parade of the world. Last year gathered over 5 milion people, according to the organizers.

The Sao Paulo Gay Pride is not only the actual parade but a long weekend, which also includes debates on gay related themes, cultural fairs, concerts and secondary festivals throughout the month.

Of course, the march is the event’s main activity and the one that draws the biggest attention from the press, the Brazilian authorities and hundreds of thousands curious people that align themselves along the parade’s route.

For the 2014 Parade, the theme was related to the political debate on gay rights and citizenship, in an year where the gay community is trying to consolidate its many victories on marriage and same-sex rights in Brazil. The theme was also centered on Homophobia, where the gay communities are searching for a more just law for those who practice any form of violence based on sexual orientation.

With a strong support of authorities and mayor, the event is organized by a non-profit organization, the APOGLBT, which mission is to fight for a more just and inclusive society, which recognizes equal rights for all. The association has served to promote citizenship and self-esteem of LGBT by conducting and encouraging activities of all kinds. 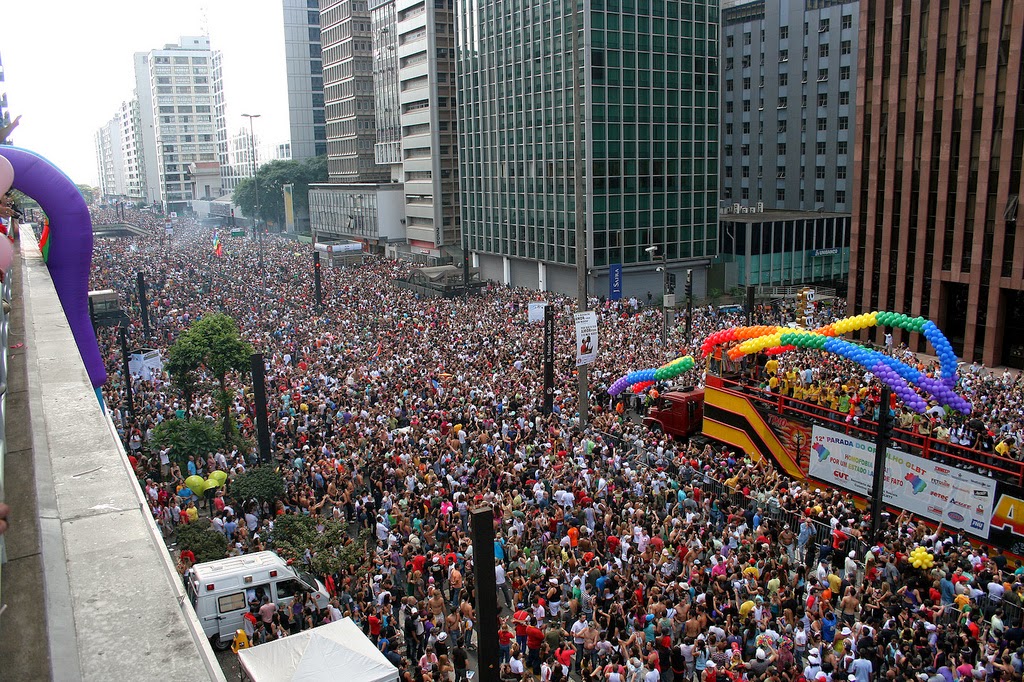 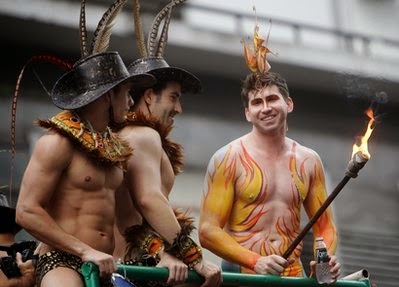 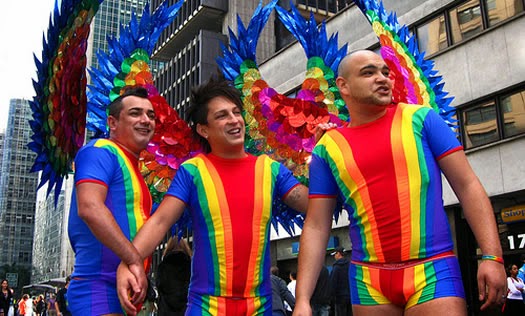 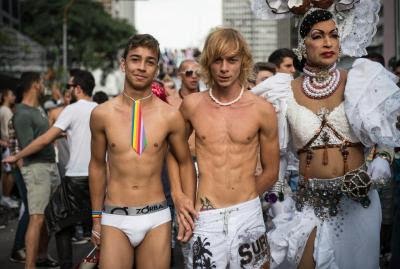 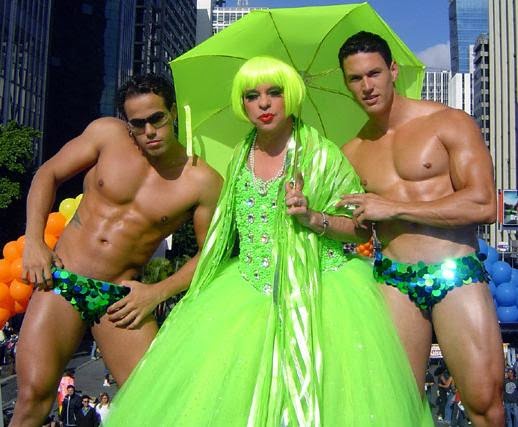 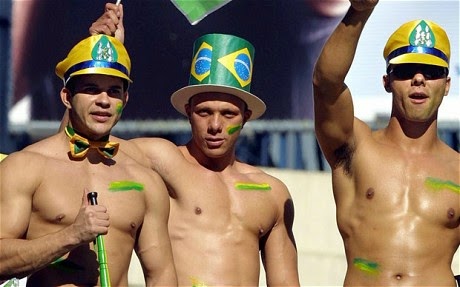 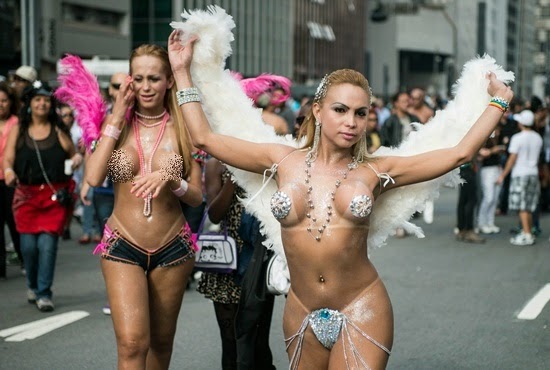 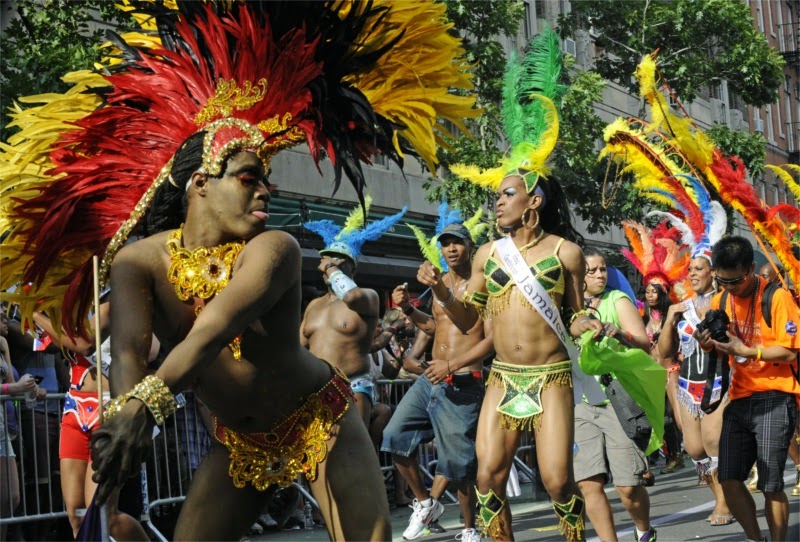 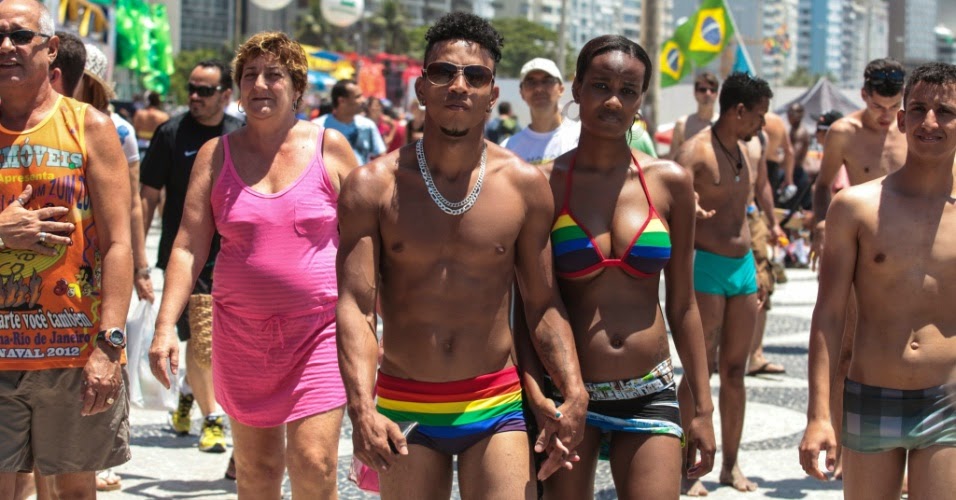