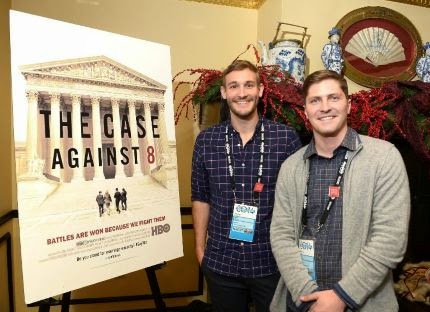 Documentary The Case Against 8 is directed by Ben Cotner and Ryan White, and looks at the case which eventually saw the US Supreme Court strike-down Prop 8 last year.

Directors have released the first trailer for an HBO documentary following the case against California’s same-sex marriage ban Prop 8.