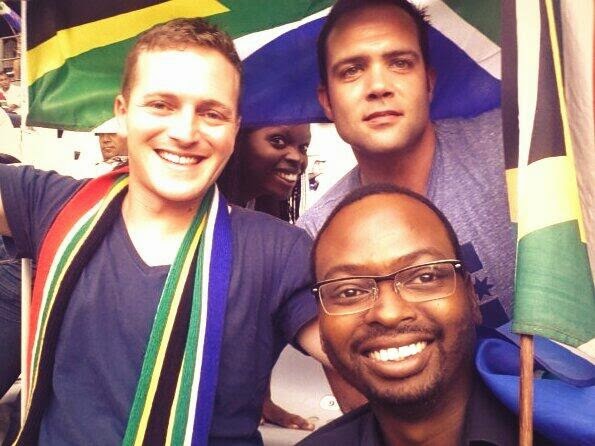 Zakhele Mbhele has become the first openly gay black MP to be elected in the continent of Africa.

This week, Mr Mbhele, 29, has been officially sworn in as a Member of South Africa’s Parliament. He represents Democratic Alliance, the country’s main opposition.

He said: "I know what it means as a historical milestone but I’m not walking around thinking of myself as the first openly gay black MP in Africa or singularly defining myself by it".

Remember that South Africa became the first and so far only country in Africa to legalise marriage rights for same-sex couples in 2006. 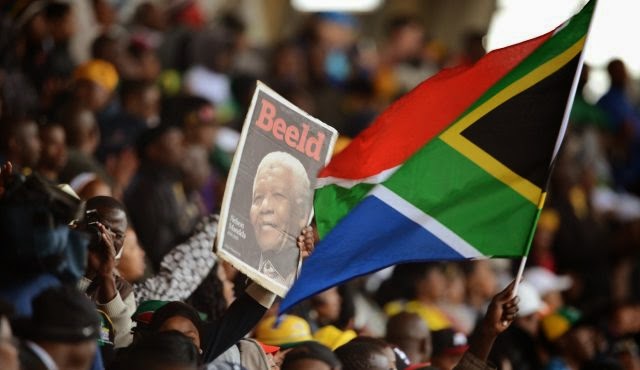