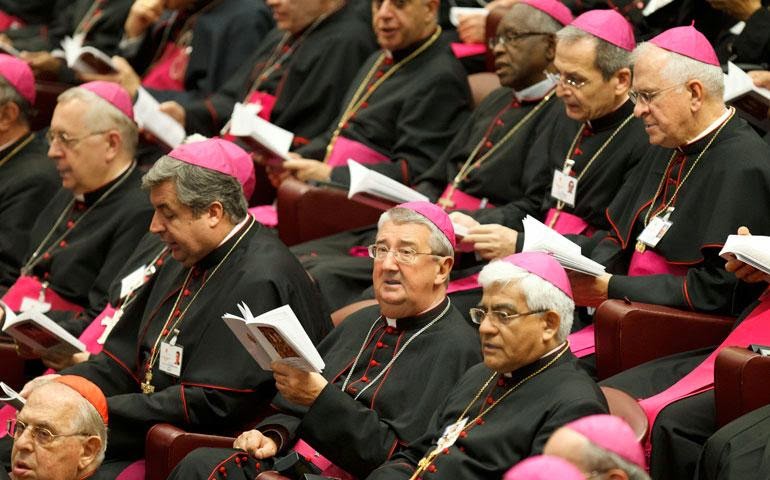 Pope Francis has called on his bishops to meet in order to discuss divorce, contraception, civil unions and same-sex relationships.

In a meeting or synod planned for this October at the Vatican, the religious leaders will put forward their findings after speaking to their congregations about what they think about marriage and family life.

No one aspect dominates the whole issue of marriage and family inside Catholic church. Probably the main one will be that of divorce, and responses to people who have divorced and remarried. But civil unions, same-sex relationships and gay marriage will be discussed too.

Francis, who is the first Pope to come from a country with equal marriage, could be possibly be moving toward supporting same-sex unions. 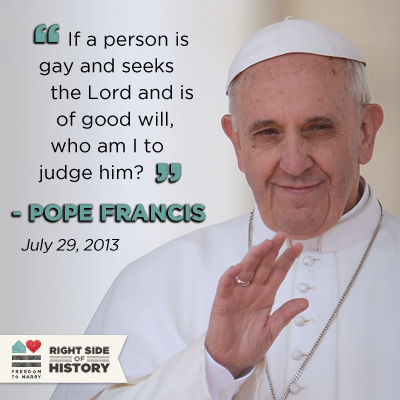