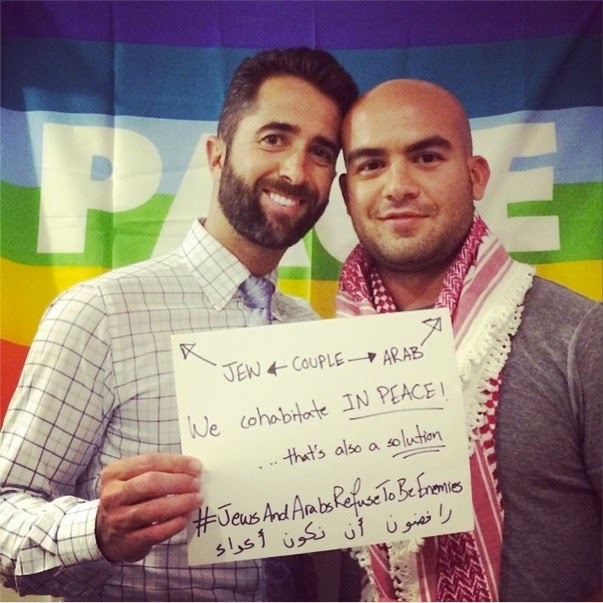 As the Israeli operation Protective Edge has so far claimed over 1,000 dead, users have been flooding the web with dozens of photos of Jews and Arabs together showcasing peace and love, under the hashtag #JewsAndArabsRefuseToBeEnemies on Twitter.

The campaign was launched by Abraham Gutman (Jewish) and Dania Darwish (Arab), both students at Hunter College in New York, immediately after the start of Operation Protective Edge in Gaza - and this week it gained momentum.

Abraham and Dania took a photo of themselves in Washington Square Park. They started a Facebook group and by now have been flooded with photos from around the world. The page has more than 5,000 fans.

Activists for peace. Stop the attacks! 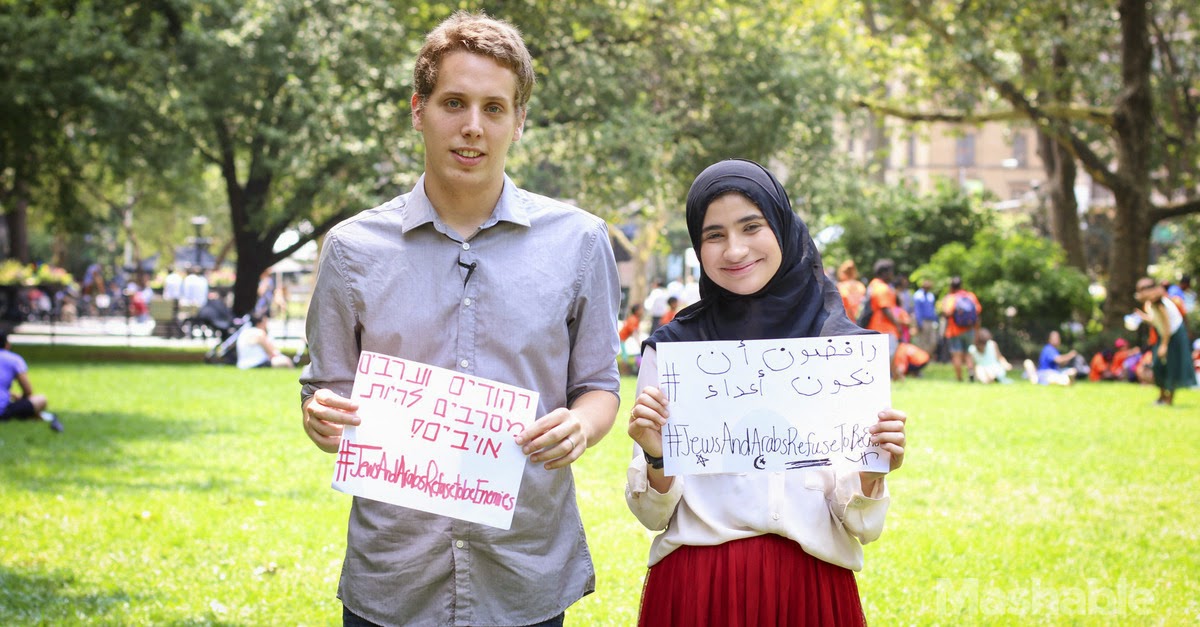 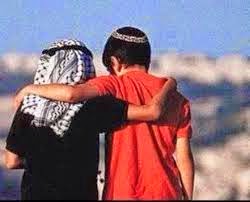 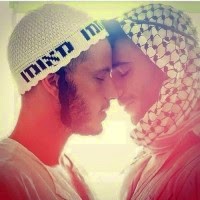 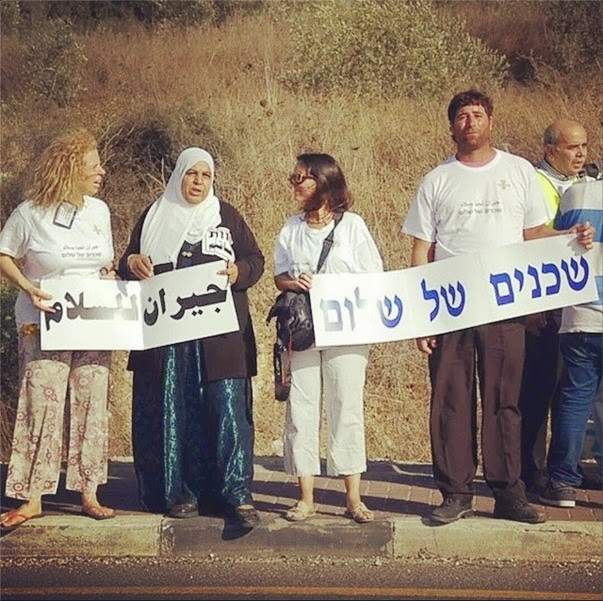 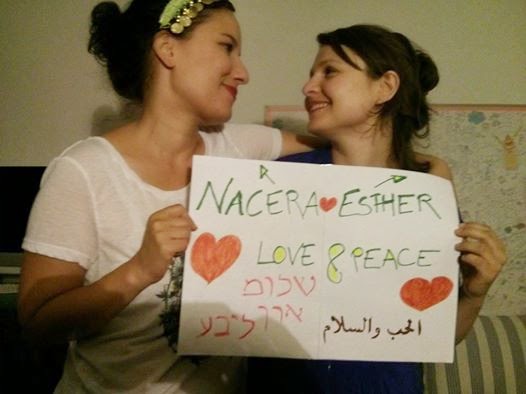 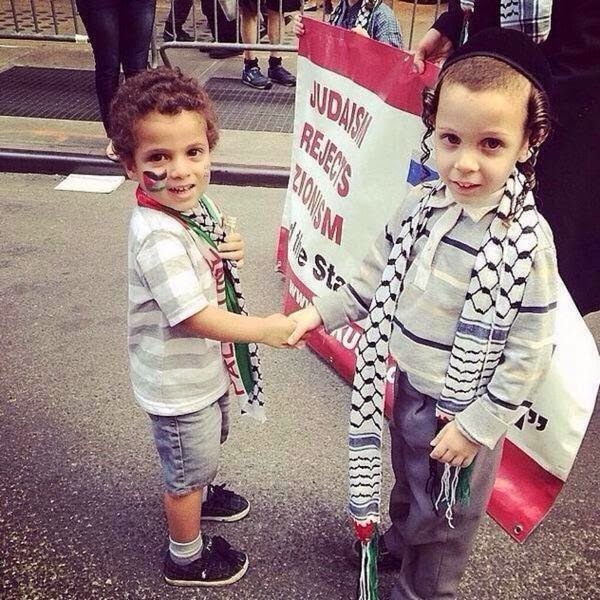