The Circle: the Story of a Swiss Gay Group after World War II 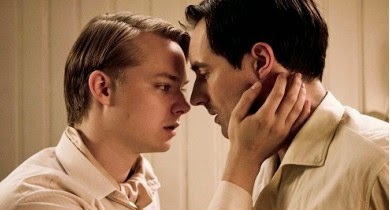 The Circle is a new film that dramatically recreates the lives of two gay men who met through a gay group in Switzerland in 1958 and have been a couple ever since.

Ernst Ostertag and Robi Rapp made history in Switzerland by becoming that country’s first same-sex civil partners. How the two men met each other ties into the story of the homophile society that brought them together. “The Circle” is both the name of that society and the title of Stefan Haupt’s docudrama, which recreates a forgotten piece of gay history.

In 1956 Zurich, closeted schoolteacher Ostertag learns of The Circle. The secret organization publishes an internationally distributed trilingual magazine featuring original gay writing and art. Its covert balls allow gay men to openly acknowledge their orientation. At a naval-themed ball, Ostertag gets infatuated by The Circle’s star, the singing drag queen Rapp. The schoolteacher and the drag queen become a covert couple. Ostertag gets involved in editing and distributing the society’s magazine. The good times get threatened when a gay prostitute’s murder of an important client brings down a harsh police crackdown on The Circle’s membership.

Documentary purists may object to “The Circle”’s commingling of present-day interviews of the charming Ostertag and Rapp with extensive dramatizations of The Circle’s heyday. However, given that it would have been dangerous in the 1950s to have photographic archives of The Circle’s members, some dramatic license is excusable. Recreating The Circle’s balls does a better job of conveying the events’social importance rather than a series of still photographs.

The film won the Teddy Award for best documentary with LGBTI themes at this year’s Berlin International Film Festival and will be released later this year. 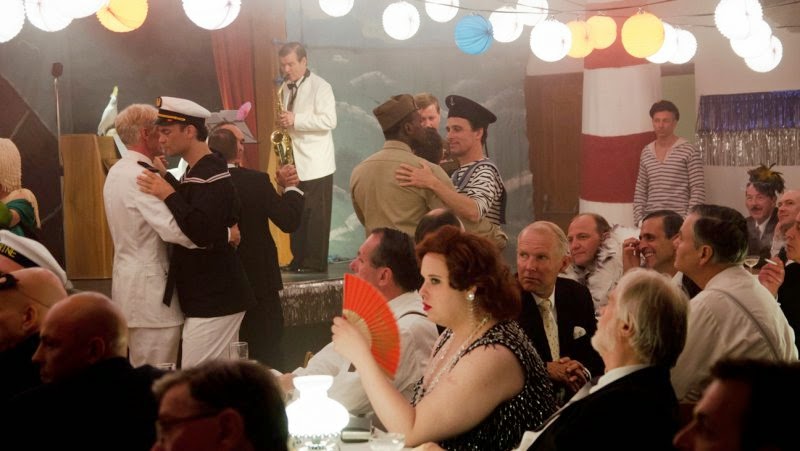