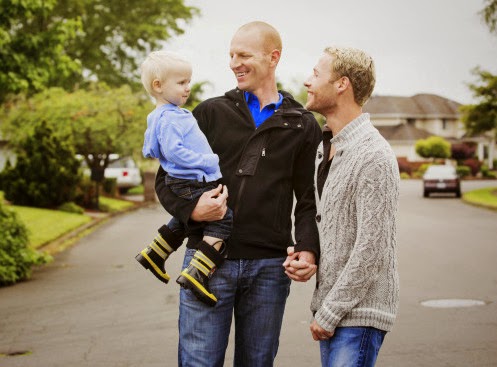 Danish couple Rasmus Holm and Thomas Møller Lassen have adopted a nine-month-old South African girl, making them the first same-sex couple in Denmark to legally adopt a child from another country.

Denmark’s Equality Minister Manu Sareen said: "I hope that more couples are allowed to experience the great joy of being parents and to giving a child a good life".

Adoption by same-sex couples is legal in 16 countries and in some territories. 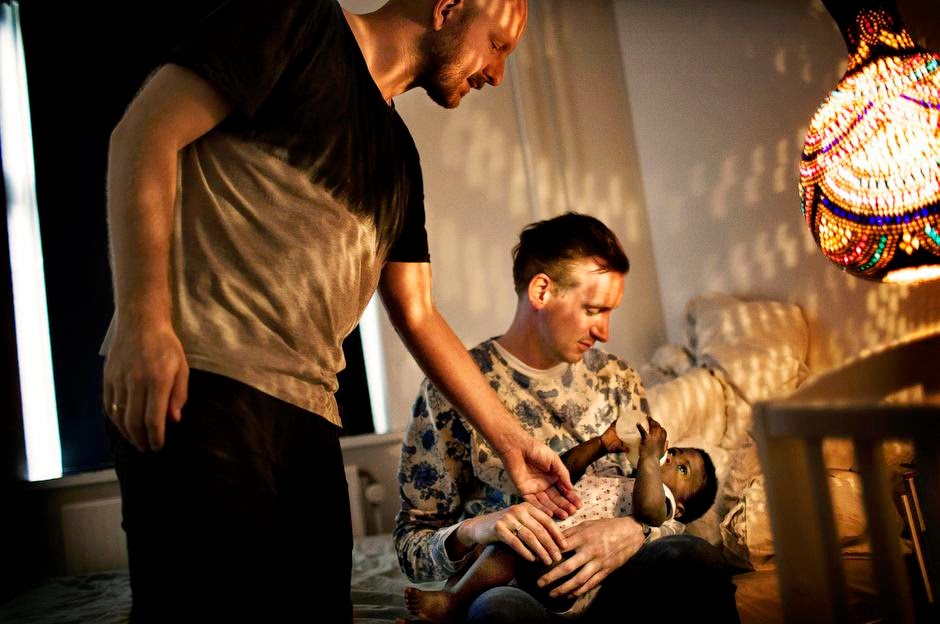 Rasmus and Thomas with their son