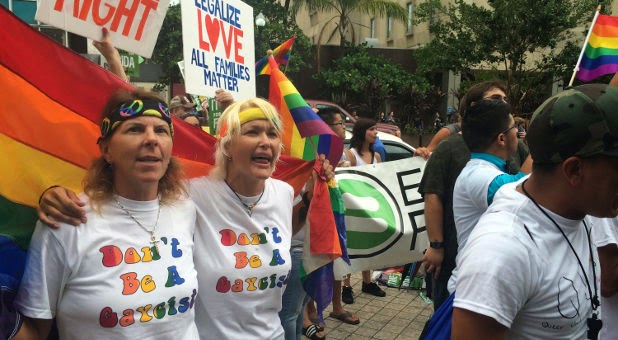 Luis Garcia, a county circuit judge in Florida Keys, has ruled against the state constitution's ban on same-sex marriage.

Judge writes: “This court concludes that a citizen’s right to marry is a fundamental right that belongs to the individual".

The ruling applies only to Monroe County, which primarily consists of the Keys, and will certainly be appealed. The lawsuit contended that the same-sex marriage ban approved overwhelmingly by voters in 2008 violated the federal 14th Amendment's guarantee of equal protection under the law.

The judge has said licenses could not be issued until Tuesday at the earliest.

Gay marriage proponents have won more than 20 legal decisions around the country since the U,S, Supreme Court struck down the federal Defense of Marriage Act last year, although those rulings remain in various stages of appeal. Many legal experts say the U.S. Supreme Court may ultimately have to decide the question for all states. 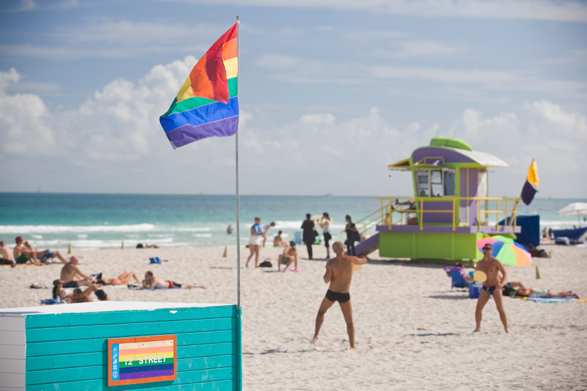