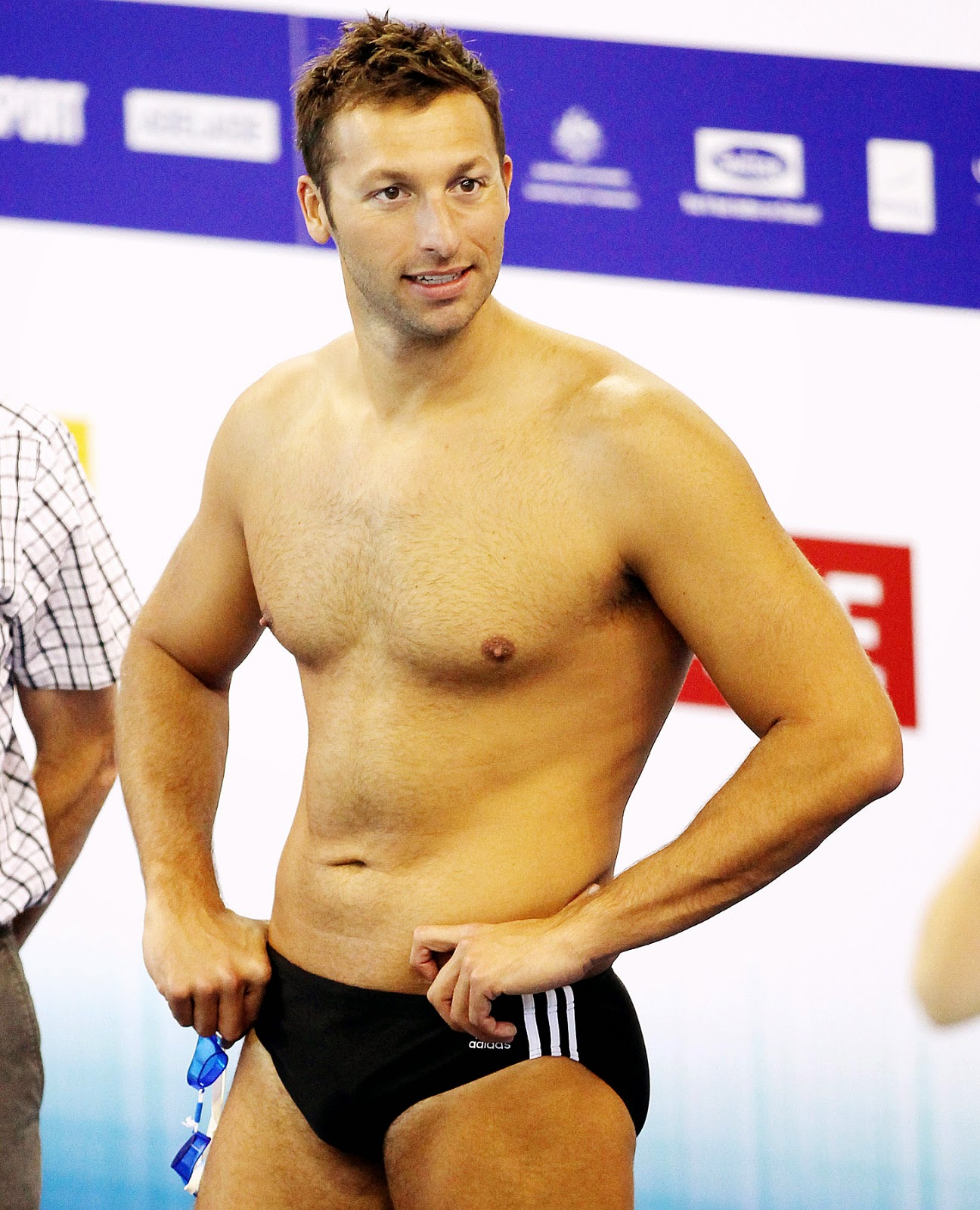 Australian Olympic swimming legend Ian Thorpe, 31, is set to reveal that he is gay in a British TV interview, after years of denials and speculation about his sexuality.

Thorpe, who retired from swimming in 2012, confirmed his sexuality and bravely revealed he is gay during a tell-all interview. A teaser clip released by Australia's Network Ten shows Parkinson asking the swimmer: "You've always said that you're not gay. Is all of that true?". Nervously, the Australian finally admitted he is gay.

Thorpe, known as the "Thorpedo" for his prowess in the swimming pool, has broken 22 world records, won five golds, three silvers and one bronze throughout his career. He also has 10 Commonwealth Games gold medals, 11 World Championship titles, and nine Pan Pacific titles.

After having battled a depression, and overcoming addictions problems, now he  has won the most important prize: his freedom.