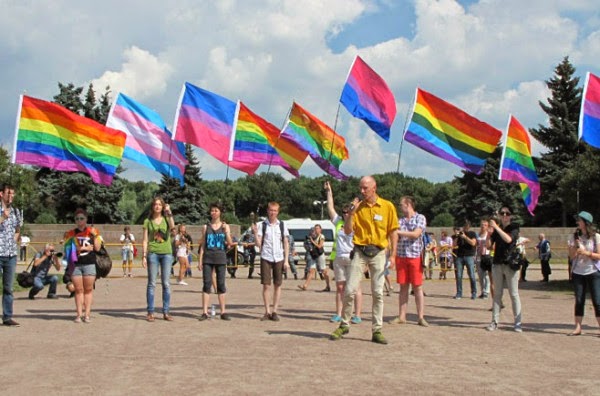 150 people gathered to attend an LGBTI pride event in a public park in Russia, despite being told by Russian authorities they should hold the event at a landfill site.

The event was held yesterday at the Field of Mars park in St Petersburg, a public park where federal law decrees such an event was allowed to be held.

The pride rally was organized by gay rights group Ravnopraviye (Equality), even though they were banned from marching, because of Russia’s anti-gay propaganda law.

The group had previously applied for a permit from city authorities to hold a pride march but were flatly refused.

Despite official opposition, the pride event held yesterday went without any major incidents. 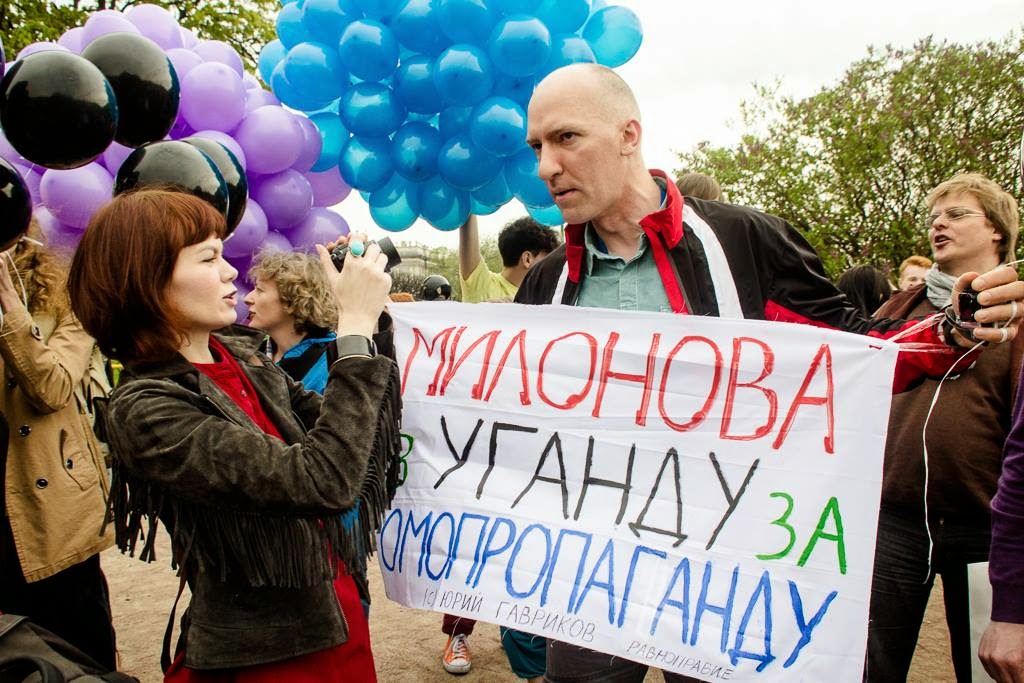