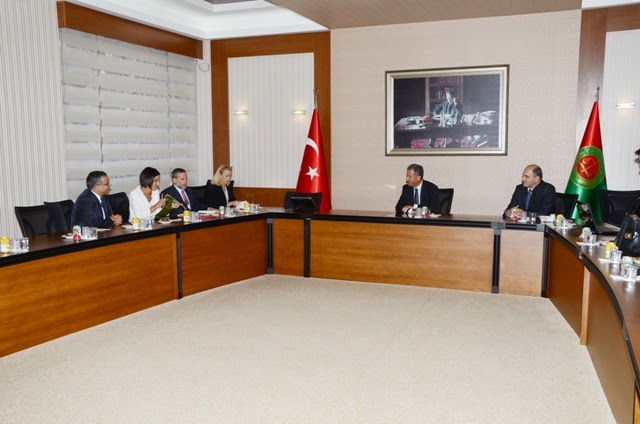 For the first time, hate speech on the ground of sexual orientation has taken part among the decisions of the Turkey's Supreme Court. The Court acknowledged that calling gays “perverse” is hate speech.

The case was brought by attorney Sinem Hun against a local news website Habervaktim.com for publishing an article in which she was called "the lawyer of the association of the perverts called Kaos GL". Kaos is a Turkish LGBT rights group.

The Supreme Court ruled that the website could not be penalised as the attack had been committed against the organisation and therefore did not breach the rights of the individual attorney. However it acknowledged that the text constituted hate speech.

The highest Turkish Court supported its decision by claiming that: "Unless there is a call for violence or hate speech that might damage pluralistic democracy and might even destroy it, punishment which limits individuals’ freedom should be avoided". 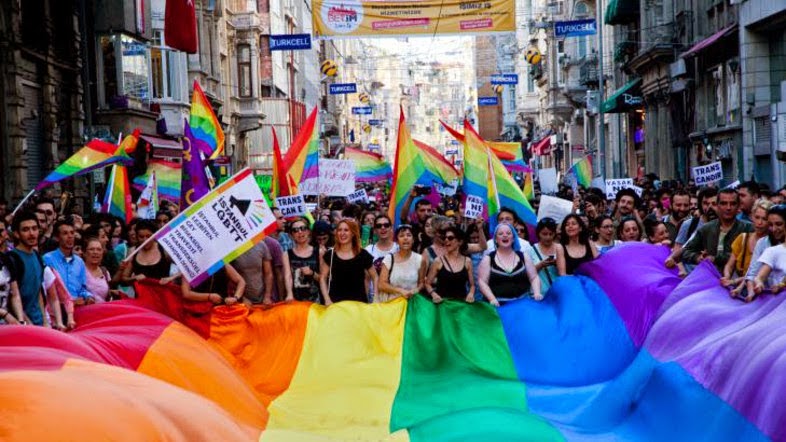