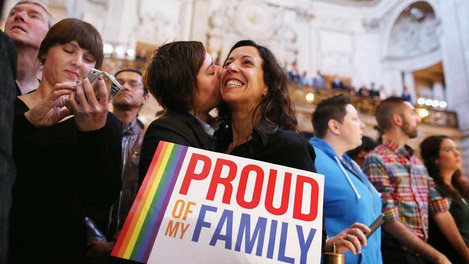 The U.S. Court of Appeals has ruled that Oklahoma's ban on marriage equality is unconstitutional, and that couples should be able to wed.

This ruling is the first time a federal appellate court ruled that the Supreme Court's 2013 ruling striking down a section of the Defense of Marriage Act also meant that states could not deny same-sex couples the right to marry.

This is the second time a three-judge panel from the Denver-based court has found that a state's ban is unconstitutional. In June, the same panel came to the same conclusion around Utah's ban on same-sex marriage. As of now, marriages for same-sex couples both in Oklahoma and Utah will remain on hold.

This is the 26th consecutive federal or state court ruling to come down on the side of marriage equality since June 2013. 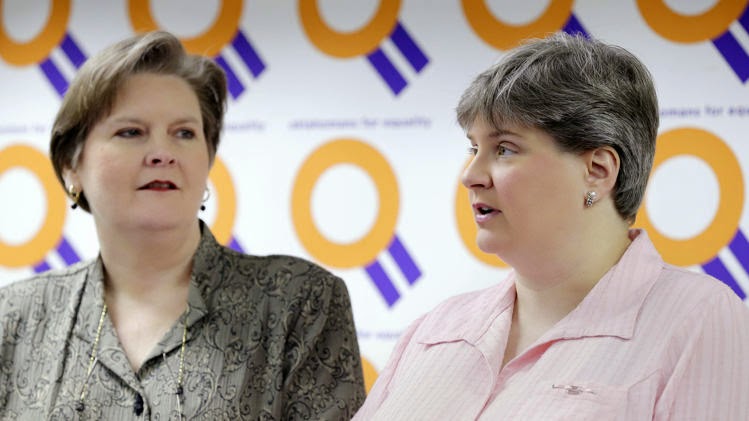