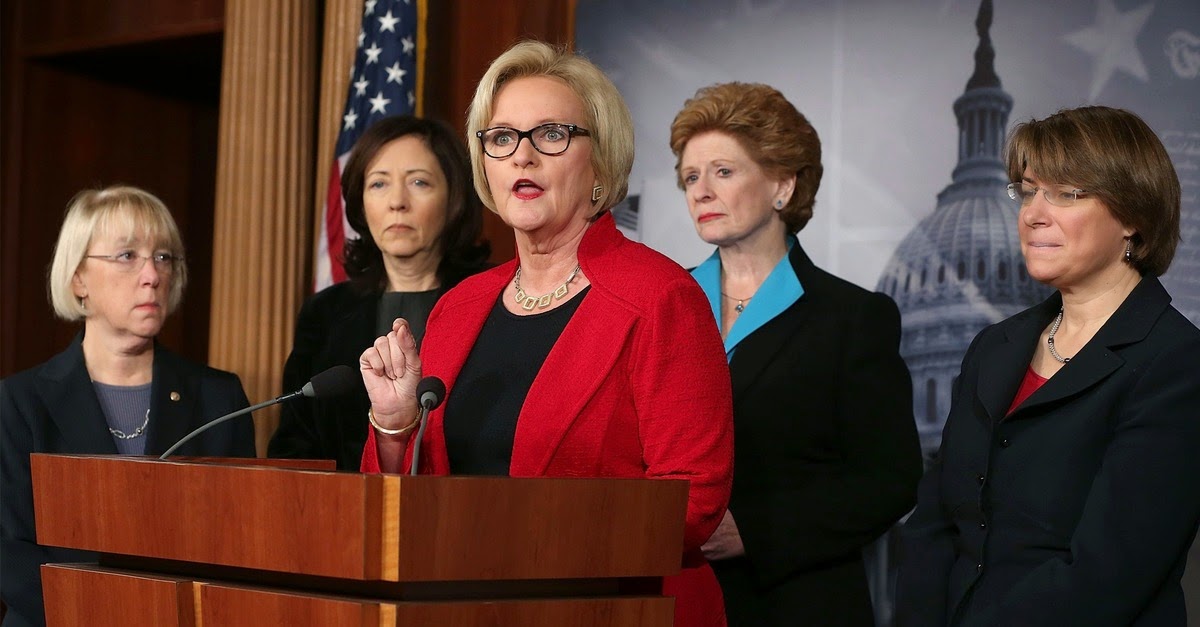 A dozen of America’s senators want US President Barack Obama to reconsider trade agreements with Nigeria and Uganda because of their homophobic laws.

These US senators have penned a letter to the president asking him to hold the two countries to their human rights commitments as members of the African Growth Opportunity Act (AGOA).

Approved by US Congress in 2000 to improve US-African relations and help boost sub-Saharan economies, the AGOA system is an annual membership that provides tax-free exports from Africa into the US.

Nigeria is reportedly one of the largest exporters under AGOA, and since the legislation has been extended to run until 2015, politicians want the Executive Branch to bring the two countries to task over their anti-gay laws.

We write with deep concern over a growing trend of laws and proposed legislation targeting lesbian, gay, bisexual, and transgender (LGBT) individuals in Africa. These laws, combined with the growing public vitriol by government officials and the media, threaten to usher in an era of widespread oppression of the LGBT community in many African countries. We believe the enforcement of these laws would be a human rights abuse in violation of the standards set forth in the African Growth and Opportunity Act (AGOA).

Already this year, both Nigeria and Uganda have enacted laws that impose harsh penalties for homosexual activity and activism on behalf of LGBT people. Despite strong opposition from the United States and many other nations, Nigeria enacted the Same-Sex Marriage Prohibition Act in January, and one month later, Uganda's President signed into law the Anti-Homosexuality Act. In Nigeria, the legislation immediately triggered an outbreak of violent anti-gay attacks.

We believe that the discriminatory anti-LGBT laws in those countries represent a clear violation of human rights and hope that the interagency process charged with AGOA's annual review will make this recommendation. We further ask that you not restore eligibility until these beneficiary countries have taken steps to eliminate harsh penalties for LGBT persons.

As the International Trade Commission (ITC) correctly stated when AGOA was first passed, Congress never intended AGOA to be a blank check for all African countries, without regard to performance. It was meant to offer tangible incentives for African governments to improve their political and economic governance, not to underwrite poor policies.

Some of the leaders who promote the benefits of AGOA in their respective countries, including Uganda's President Yoweri Museveni, are the same leaders now presiding over the deterioration of LGBT rights in Africa. By revoking AGOA eligibility, the United States will be sending a clear message that countries must choose between enjoying the benefits of AGOA and violating the human rights of LGBT individuals. 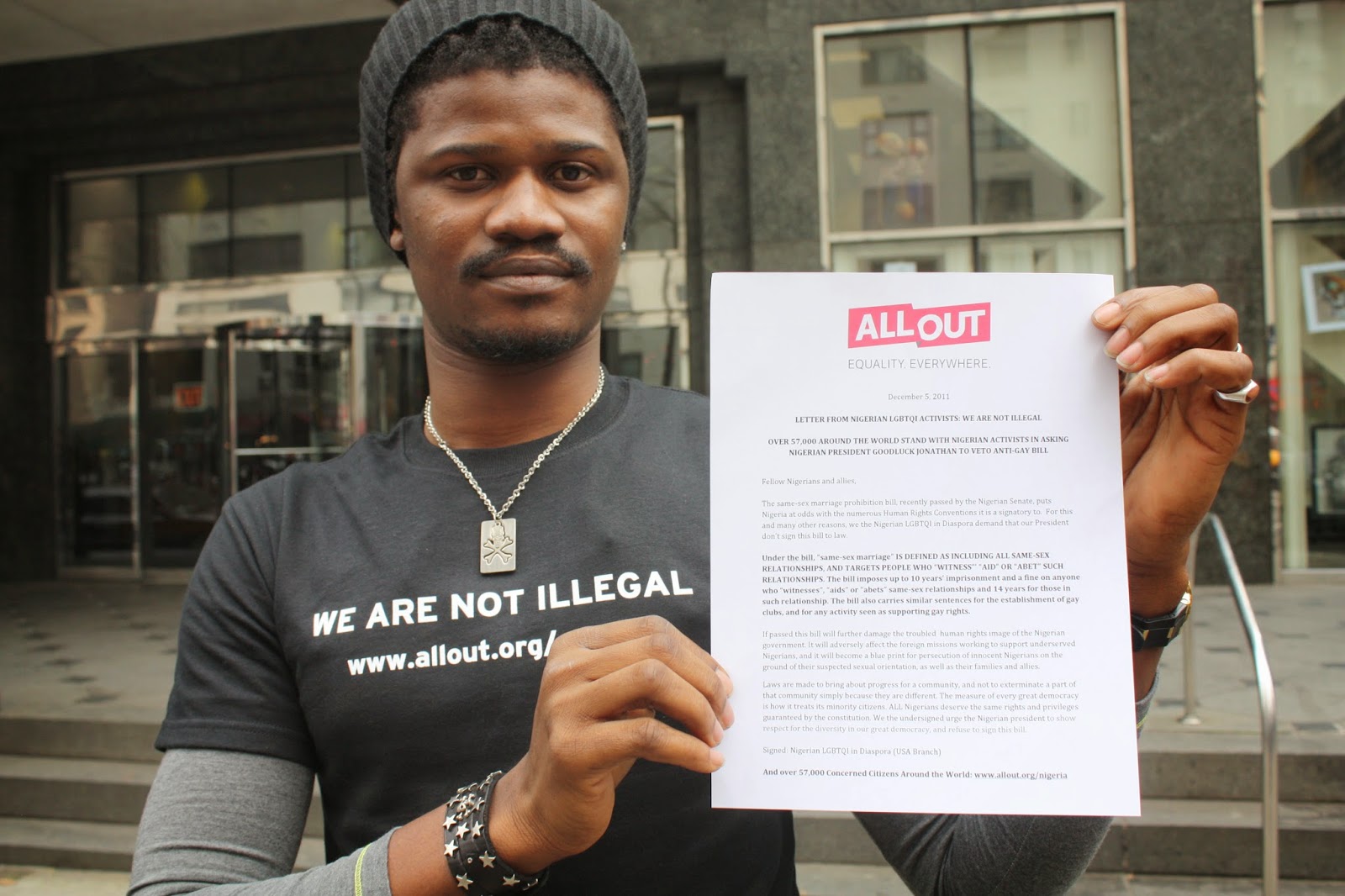 We have to stand up for LGBT rights in Africa