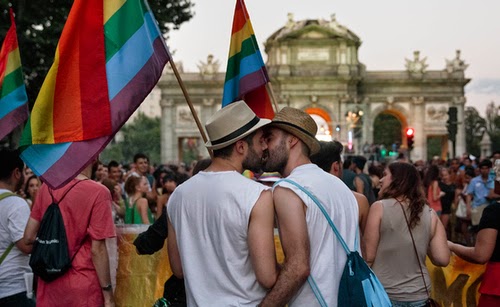 More than one million people, according to the organizers, have passed for the center of Madrid in the Gay Pride Parade most crowded in Europe.

"We march for those who can not", read the slogan of the 2014 Madrid Pride Parade, in defense of all those people who suffer persecution in over 80 countries because of their sexual orientation. In too many places human rights are an illusion or a statement on paper tiger, according to the manifesto read at the end of the event.

The Parade provided an environment of great celebrations, with lots of people dressed as bullfighters, and even the assistance of the last Eurovision winner Conchita Wurst, one of the heralds of the 2014 Madrid Pride Festivals.

Among those attending, there were many families who come with their young children to enjoy the party, like foreigners coming worldwide locations and Spanish people coming from all regions of the country.

The Spanish Federation of Lesbians, Gays, Transsexuals and Bisexuals' President, Boti Rodrigo, recalled that many citizens around the world can not go out in defense of their sexual freedom. And she has reported that in ten countries being gay is punishable by death.

Rodrigo has also noted that in many countries LGBT people suffer imprisonment and she pointed out that in many cases the Gay Pride parade is a forbidden demonstration. For those reasons, the citizens of Madrid, not just LGBT colectives, have invaded the streets of Spain's capital for those who can not defend their rights where they live. 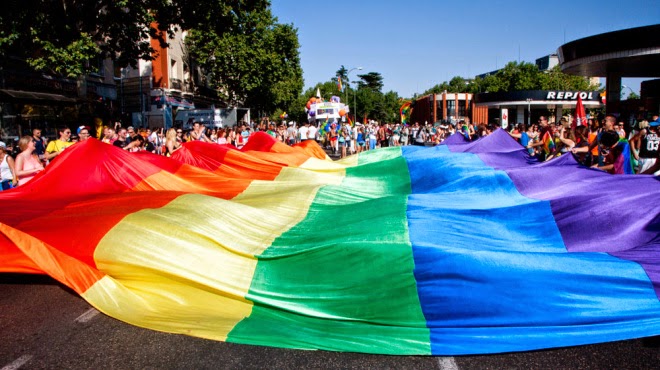 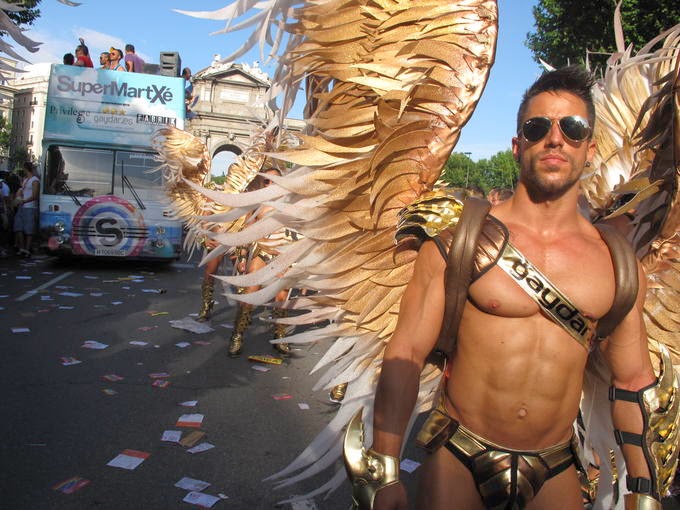 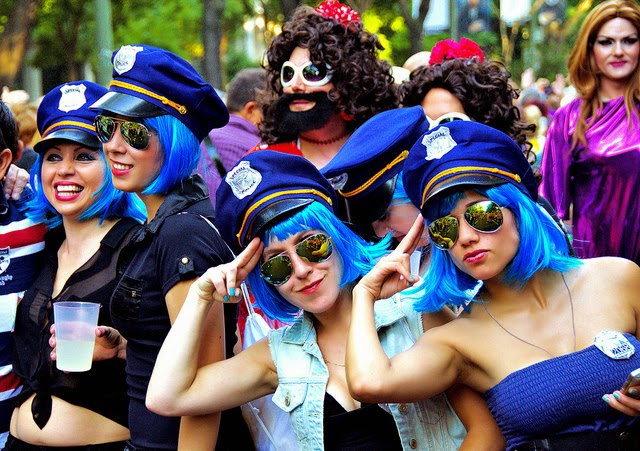 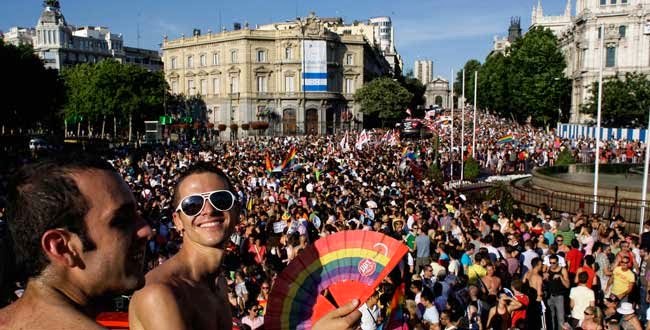 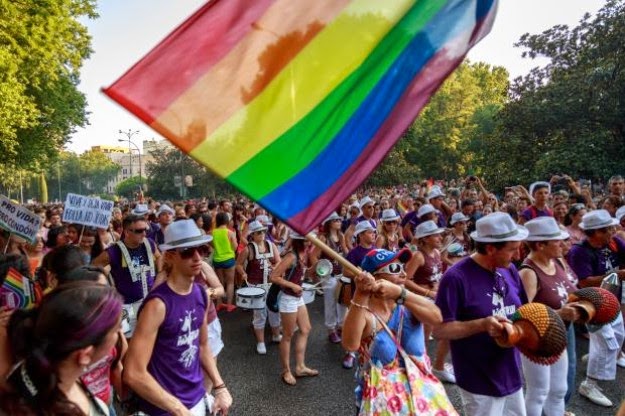 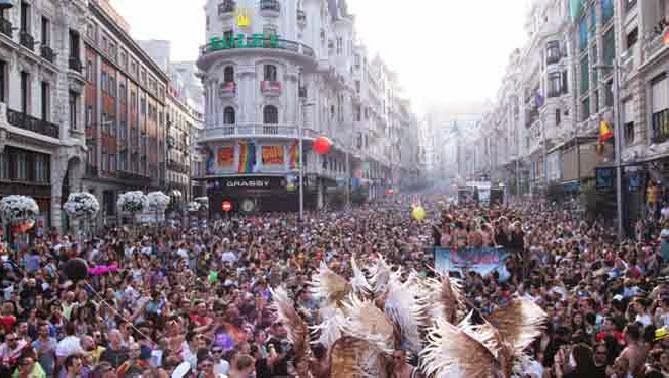 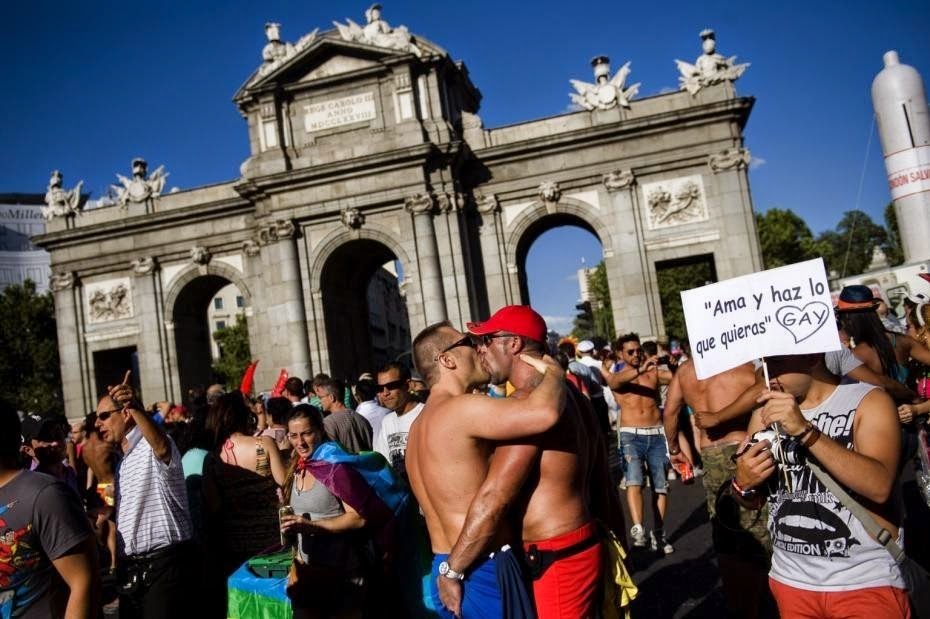 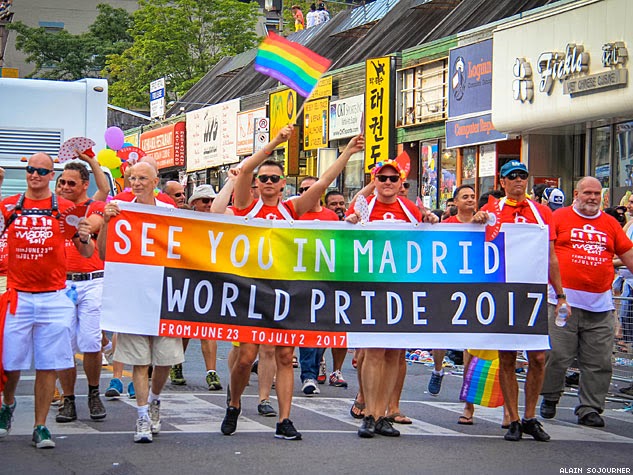