Austria says no to same-sex marriage 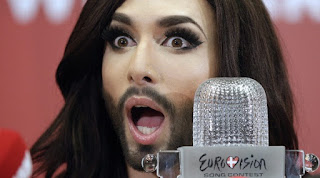 The National Assembly of Austria has taken a strong stance against equal marriage on Friday.

Two days before Vienna Pride, the Assembly voted against a proposed resolution to grant lesbian and gay couples ‘the human right of equal marriage’.

Out of 136 representatives, only 26 voted for and 110 against the proposal in a roll-call vote; the Green party, who proposed the resolution, was the only party to fully support marriage equality. 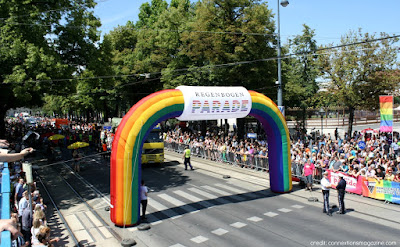 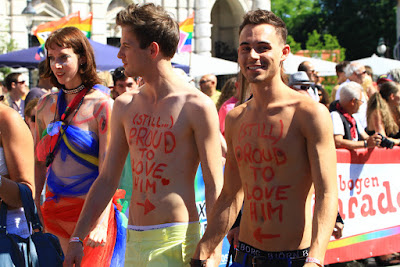