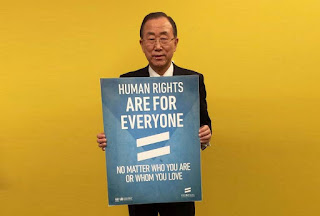 A new report from the United Nations Human Rights Council makes a sweeping set of demands on every country on earth. These aren’t suggestions but ‘obligations’, many of them to comply with international law.
The report says LGBTI rights are improving in some countries but this is ‘overshadowed by continuing, serious and widespread human rights violations’.
Here are the 24 key ways the report says all nations should stop that:
The full report here. 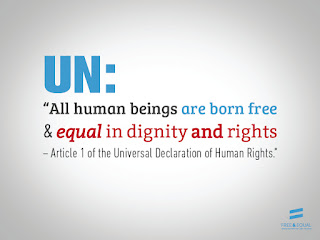