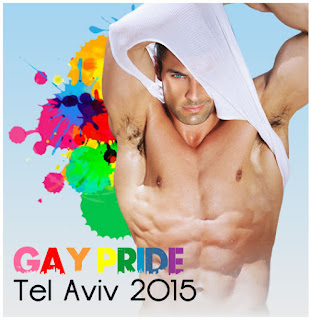 Almost 200,000 people from Israel and abroad attended the Tel Aviv Pride Parade, in the nation's capital.

Pride parades began in the city in 1997, and every year the participation increases.

The theme of this year’s pride has been "Tel Aviv loves all genders", in support of transgender people.

A number of streets were closed down, and traffic redirected along the march route. Police were deployed as security, but there were no outbreaks of violent, nor other incidents.

Tel Aviv has the largest Pride Parade in Asia. Congrats! 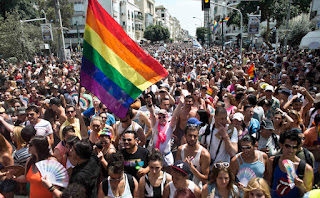 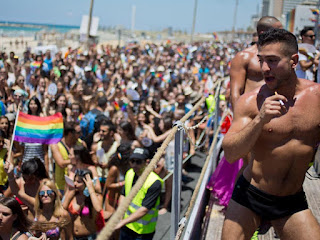 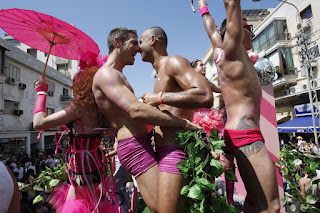 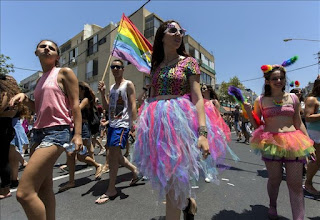 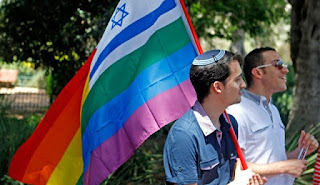 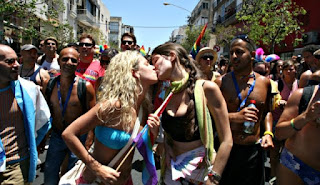 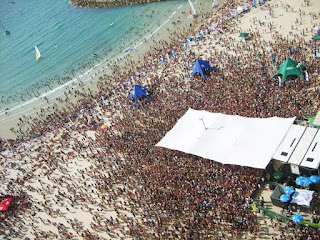 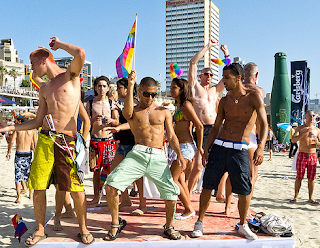