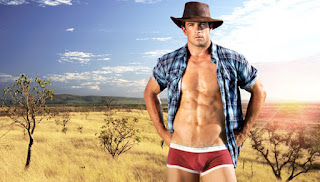 Top Australian underwear and swimwear company AussieBum are doing their bit to support the campaign to legalize same-sex marriage in Australia by releasing a special line of underwear highlighting the issue.
AussieBum will donate 100% of profits from the sale of underwear in its Equality range to Australian Marriage Equality who will use the money raised to help convince more MPs to go public with their support on the issue as it seems to be reaching a critical tipping point in Australia.
If you’d like to support Australian Marriage Equality by buying a pair of AussieBum underwear you can find the Equality range here. 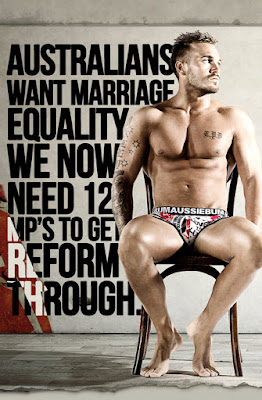 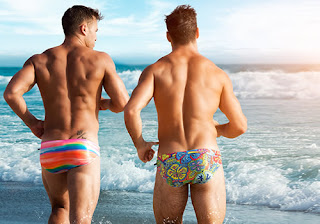 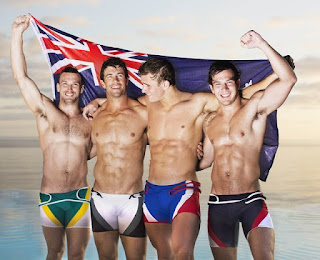