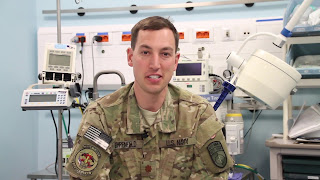 A Tennessee television station has declined to air an ad that shares the story of a gay U.S. soldier who wants the right to marry his partner. This is the first Freedom to Marry advertisement to see a rejection

Dr. Jesse Ehrenfeld, the ad´s star, is disappointed in the WRCB station's decision not to air the commercial, adding that "I respect that they have to manage their TV station as they see fit, but it seems they just created this policy out of thin air when presented with this ad."

In the 30-seconds spot, Ehrenfeld notes that while he cares for other's loved ones as a military physician, back home in Tennessee he's "fighting a different fight" to finally marry his partner Judd.

Remember that Tennessee is one of just 13 states that maintains a ban on same-sex couples marrying, and one of four states (with Kentucky, Michigan and Ohio) involved in a Supreme Court case that will determine whether or not prohibitions on same-sex marriage violate the 14th Amendment's promise of equal protection under the law. 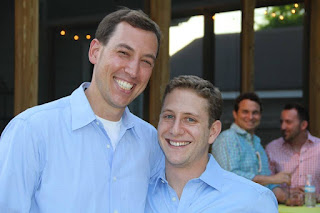