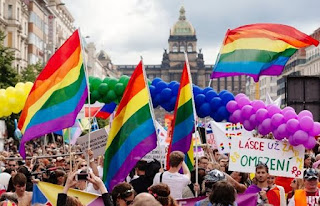 A new poll in the Czech Republic has found almost half now support same-sex marriage while less than half still oppose it. 49% of those polled said they now support it while only 47% said they still oppose it.
Registered partnerships for same-sex couples, first introduced in the Czech Republic in 2006, were strongly supported by Czech voters with nearly 75%.
However adoption by same-sex couples remains controversial, with a majority still saying they should not be able to adopt children. Only 44% of Czech voters said gay couples should be allowed to adopt children they were not related to but that is a considerable improvement on when Czechs were asked the same question in 2005 when only 19% thought they should be able to adopt in general.
Czechs were also asked about their perception of homophobia in their local communities. When asked whether coming out as gay in their home town would cause problems for someone 40% thought someone coming out as gay in their community wouldn’t face a hard time.
Step by step. 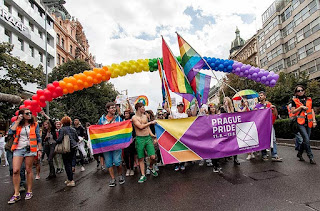 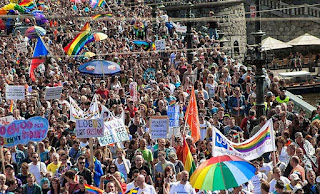 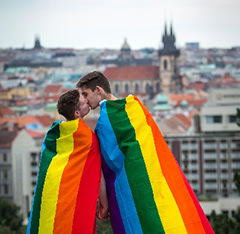