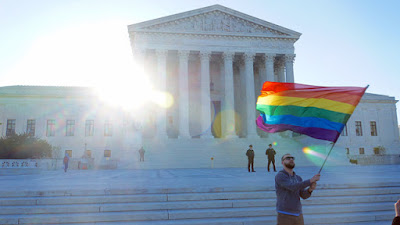 Nearly two-thirds of Americans expect the Supreme Court to legalize same-sex marriage nationwide when it rules on the issue within the next few weeks, according to a new poll.

Notably, there is general agreement across party and religious lines on how the Supreme Court will rule. Seventy-one percent of Democrats, two-thirds (67%) of independents, and nearly six in ten (58%) Republicans believe that the Supreme Court will legalize same-sex marriage nationwide. Majorities of every major religious group, including 63% of white evangelical Protestants and 60% of Catholics, say they expect the court to make same-sex marriage legal in all 50 states.

See more about the poll here. 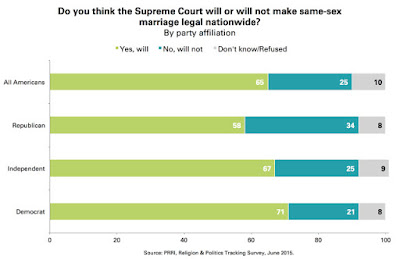 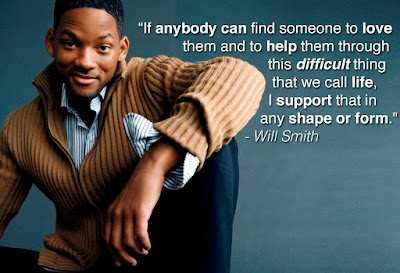