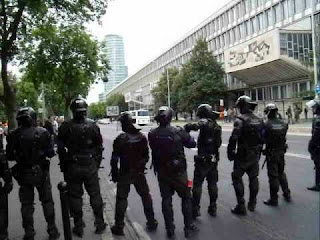 The organizers of the annual Duhovy gay pride march have cancelled the event for 2015 after a failed referendum to strengthen Slovakia’s ban on same-sex marriage stirred up homophobic attitudes in the nation.
Duhovy pride has often been targeted by far right extremists and the organizers fear that the climate is not right in the country after opponents of LGBTI rights in Slovakia forced a referendum to try to strengthen the country’s constitutional ban on same-sex marriage.
That referendum failed due to low voter turnout. However the campaign leading up to the vote resulted in a toxic debate around the rights of same-sex couples and gay adoption in Slovakia.
However, organizers are promising that next year’s march will exceed all expectations. I hope that. 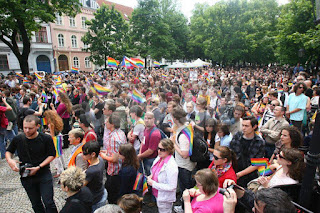 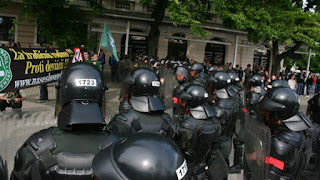 Every year police's protection is needed 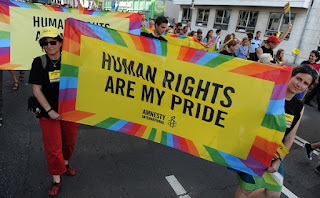