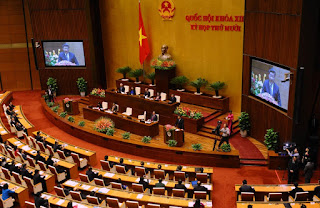 Vietnam abolished its ban on same-sex marriages. The decision has been hailed as an important step towards full equality in the communist country.

Despite the move, gay and lesbian couples will not be afforded similar rights and protections as straight couples because that would require further legislative action.

However, now same-sex couples will not face prosecution for marrying in the South East Asian country.

Obviously it remains much work to be done on the LGBT rights front, but this recent action as a sign of further progress to come. 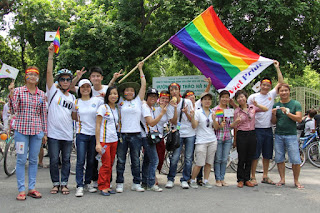 Things are changing in Vietnam