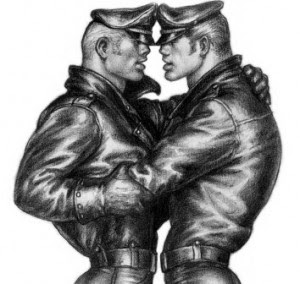 Slightly behind the curve of fellow Nordic nations Norway, Sweden, Iceland, and Denmark, where marriage was established between 2009 and 2012, the final amendment to Finland's 2014 same-sex marriage bill allows for couples to convert civil unions into full-fledged marriages once the law takes effect in March 2017.

While a popular petition led to the Finnish parliament taking up and approving the issue of marriage equality in November 2014, with the initiative receiving President Sauli Niinistö's signature in early 2015, the progress of same-sex marriage has nonetheless been remarkably slow. 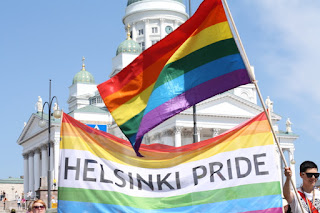