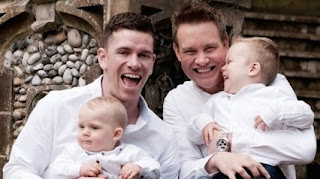 Australia’s favourite television show for pre-school children is searching for two gay dads to feature in an episode aimed at educating youngsters on diversity within the family.

ABC TV’s Play School is the longest running children’s television show in Australia, and the second longest in the world, having first aired in 1966.

The programme is watched by four-out-of-five Australian children aged under six, screening up to four times a day across the network’s channels.

The show first featured a same-sex family in 2004, during an episode focussing on a girl with lesbian mothers. However, twelve years on, the show’s producers feel ready to readdress the issue.

“We don’t see this as anything controversial, just a reflection of contemporary Australian life”, he added. 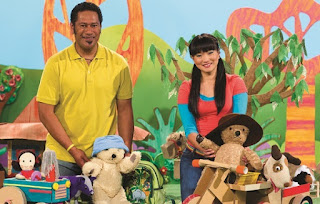