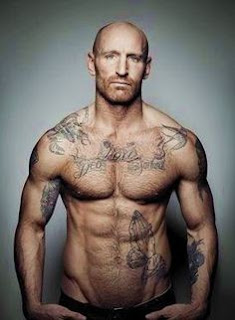 Gareth Thomas: Never Alone tells the story of how the former Wales captain’s greatest fear wasn’t the opposition he faced on the pitch, but the fear of rejection from everything he had known, because of his sexuality.

The film celebrates the courage of Gareth, and most importantly, the empathy shown by his teammates when he came out, showing that even when he felt he was on his own and at his lowest point, he was always part of a team. 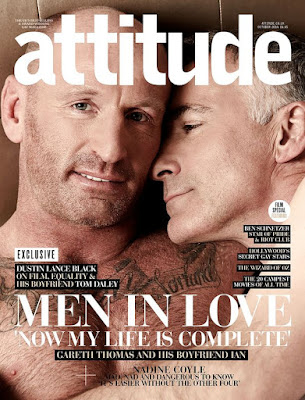 Gareth and his boyfriend appeared
on the cover of Attitude magazine